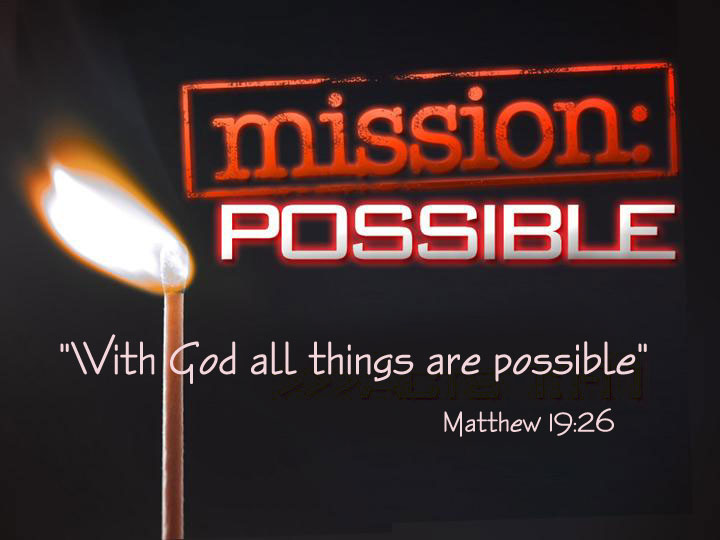 Nigerians are apprehensive about the country’s state of affairs. Multiple questions are being raised about the performance of the Buhari administration and concerns are growing about the ability of the government to deliver promises made when it was inaugurated with so much fanfare last year. Hope, it seems, is rapidly giving way to dismay. Have we made another mistake? That’s the key question Nigerians are asking themselves.

True, President Mohammed Buhari was a symbol of hope to many in the country. Nigerians expected the new president to ‘hit the ground running’ and swiftly turn things around. Everyone admitted the president had inherited a mess but many hoped also that the man with a magic wand had finally taken over. The problems were certainly many, so the expectations for change were similarly huge. The president and his party helped fuel our expectations that things were about to change dramatically.

General Buhari pressed on us the message of “change” as he travelled across the country. It wasn’t too difficult to agree with him that the country needed to move in a different direction. It was like a starved child waiting for the mother to bring food. Nigerians were similarly waiting for Buhari to perform multiple wonders. The list of things we expected from him is almost endless. Here are a few:

Those were our expectations. However, the reality has not matched the expectations. Nigerians have seen deeper and further hardships: The fuel queues are back; petrol, when available, sells well above the official price; electricity supply has worsened; companies are in distress due to multiple problems; the threat of job losses loom large; our roads appear to be in worse conditions; and the security situation has not improved with armed gangs prowling our streets, robbing and kidnapping.

But that’s not all. The national currency is in freefall. The naira’s slide against major international currencies began before President Buhari took office but it seems to have only worsened. Acute scarcity of foreign currencies has crippled importers and businesses dependent on foreign machineries and other supplies. Our letters of credit for overseas facilities are derided by foreign business partners. They are not worth the papers they are printed upon. Suffice it to say that in this environment, it is getting increasingly difficult to remain in business.

Nigerians can be forgiven therefore for asking if we have made a mistake in electing Buhari and the APC into power. Wouldn’t it have been better to return Jonathan to office? many wonder. As John the Baptist demanded of Jesus, people are asking President Buhari: “Are you that cometh or look we ye for another?” Those who did not support Buhari are hammering those who did, saying they had placed their trust in the wrong leader and party.

The criticisms are valid but we all need to take a step back. Things haven’t changed as much as expected since Buhari assumed the position of president but I believe we are headed in the right direction. Nigeria needs a complete and exhaustive makeover and not cosmetic, surface-deep change. We must put competent and committed people in positions of authority and create systems, policies and structure that can deliver good results on a consistent basis. President Buhari’s steps may be slow but this measured pace is necessary to ensure we avoid the mistakes of the past.

READ
The Quantum Shift in Pharmacy and The Resulting Benefit: The Place of The Media

Furthermore, we knew that things were very bad when the current administration took over but no one could have imagined the depth of the rot. The ongoing probes have already shown that the last administration was reckless, ineffective and clearly corrupt. Clearing the rot will take quite some time and subsequent corrective action will require a gestation period.

Recent external developments have also been unfavourable to the government. The price of crude oil has fallen precipitously. Even the current 2016 budget benchmark of $38 per barrel is already proving to be a failure as the International Monetary Fund has predicted a further decline to $20 per barrel. A further shortfall in funds available to the government can be expected. Since our economy is heavily dependent upon oil receipts, the negative impact of lower oil prices will be onerous.

Where will the Buhari administration secure the money to IMMEDIATELY implement the planned programmes? The expected diversification of the economy with adequate attention being given to other sources of income like agriculture, solid minerals, tourism, etc., will take time to materialise. There are fears that President Buhari’s N6 trillion budget will lead to more hardship for businesses as about N1 trillion naira is expected from taxes. This fear may be true but I think that better tax collection will alleviate this challenge and make it unnecessary to raise taxes as many currently fear.

Our revenue collecting agencies are corrupt. They have been for a long time. This implies that once leakages are blocked, government revenue will increase sharply. The ongoing fight to reduce overall government corruption will help and must be supported by every Nigerian. Complaints that the efforts to tackle corruption have been selective do not make sense; anyone who violated the trust reposed in them and stole from our common purse should not only repay the looted funds but must also receive adequate punishment to deter others.

A Yoruba story about the legendary tortoise is instructive here. The tortoise fell into a pit toilet but his neighbours found out only three days later. As they made arrangements to pull him out, however, Mr Tortoise began complaining. “Hurry up. This place is very smelly!”

Like the tortoise, Nigerians have been in this mess for quite a while. We need to give our rescuers enough time to do a good job of pulling us out safely. We must be vigilant and ensure the government is accountable at all times. The ‘smell’ is indeed suffocating and the government must quicken its pace. However, we don’t need another superficial effort.

Our country has many ailments. The healing process will take time. President Buhari is up to the task but only with the nation behind him. The president requires our cooperation, support, dedication and patience.

The process has only just started. It’s too early to say the president has failed. It took decades to create the mess. The clean-up will not happen overnight, either. I believe, most convincingly, that the mission to make Nigeria a great, wealthy and peaceful nation is still possible under the care of President Mohammed Buhari.