Ever since the World Health Organisation approved the vaccines for COVID-19, producing nations seem to have charted a course for themselves in history as perhaps the most significant stakeholders in the fight against the noisome pestilence. From India’s AstraZeneca to America’s Pfizer, there is a palpable sense of national pride that comes with these vaccines.

To some observers, however, this sense of pride is gradually transmuting into a basis for determining the COVID-19 vaccination processes in other nations of the world. For instance, after India had exported over 66 million doses, it decided to halt further exports, as a result of the new wave of the infection which has taken catastrophic dimensions in the country. This halt is already affecting the vaccination process in countries like Nepal, Bangladesh, Sri Lanka and many countries in Africa, including Nigeria.

Some experts have warned that Africa’s failure to produce a vaccine, despite its capabilities in human and material resources, will not augur well for the continent in view of the fact that many more medical emergencies could spring up in future. According to this school of thought, this failure is never about the lack of intellectual capacity but more about the lack of political will by African governments to entrench and sustain a culture of cutting-edge drug research and development. 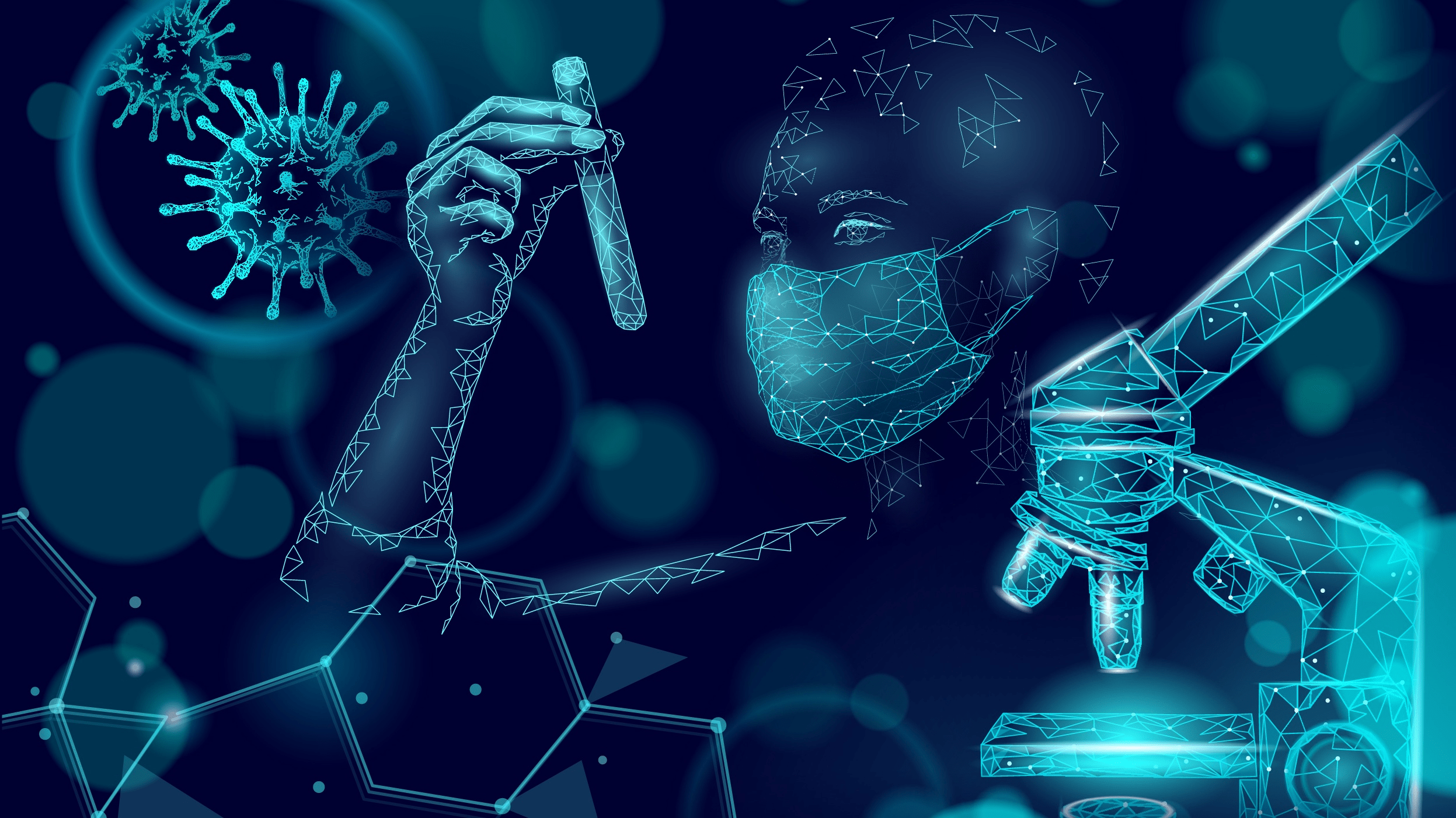 For Gerald Mboowa, a bioinformatics researcher at the Makerere University in Uganda and infectious disease specialist, the nature of research in Africa which is hugely dependent on foreign funding is not helping matters as it does not allow African researchers to think independently and address local issues.

According to Mboowa, “Many research facilities across Africa are funded majorly by the western countries and this means that most of the research agenda is dictated by these countries and not African countries. African researchers generate data for these funders which is then used to manufacture value-added innovations and products that again get sold back to the continent. African technological innovations are being undermined or discouraged while creating a market for western-led innovations/products.”

By their usual disposition, most African governments prefer ready-made medical solutions; they do not encourage their best brains to think locally. This disposition is the reason many heads of governments in the continent prefer to patronise foreign medical facilities while those right in their countries continue to deteriorate. In Nigeria, for instance, billions of naira are yearly budgeted for the state-house clinic and yet the president prefers to embark on medical trips to London.

READ
COVID-19: The Dynamics of a Third Wave

According to Dr Christian Happi, a molecular biologist and genomicist who leads the African Centre of Excellence for Genomics of Infectious Diseases (ACEGID) in Nigeria, “In the process of this pandemic, did people make an effort to make vaccines in Africa? The reality is, yes they did. But were those vaccine candidates supported? The answer is no. Africa didn’t invest in Covid19 vaccine development when we could have produced a vaccine for the African population.”

Happi also corroborated the view that Africa’s failure to produce a vaccine may not be unconnected to the colonisation legacy that upholds the misconception that anything from the Western nations is the best.

“We have the human resources, we have the know-how; we have the intellectual capacity, but we don’t have the political will to mobilise the resources to make it happen”, Happi said, adding that the preference to buy imported vaccines rather than develop and produce them is a legacy of colonization.

Already India’s suspension of the AstraZeneca vaccine is causing tension in many countries, including Nigeria which had received 4 million doses in March. The problem is that those who had received their first jabs may not be able to receive the second for now, going by the current situation in India. This scenario has led to a couple of contingency arrangements, as evidenced by NAFDAC’s approval of both the Pfizer and Johnson and Johnson brands.

READ
COVID-19 and The Future of The World’s Economy

Many have also argued that Nigeria and other African countries could have avoided the precarious situation they have found themselves in if they had been more futuristic in their handling of health-related issues and infrastructure. There are those who also think that the so-called vaccine world powers are deliberately making export difficult to further expose the weakness of Africa’s health systems.

It is shameful that some oil-producing countries in Africa don’t even have functional refineries. They prefer to export crude oil and have them refined overseas only to import the same product. The same way they have deliberately refused to fix the refinery is the way they are deliberately killing the health infrastructures in their countries because they can afford to travel to the developed countries of the world to seek medical attention.

African leaders must take pragmatic steps towards decolonising their mindsets and reengineering their worldviews; otherwise, the continent will continue to be a slave to the developed world. 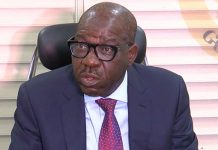