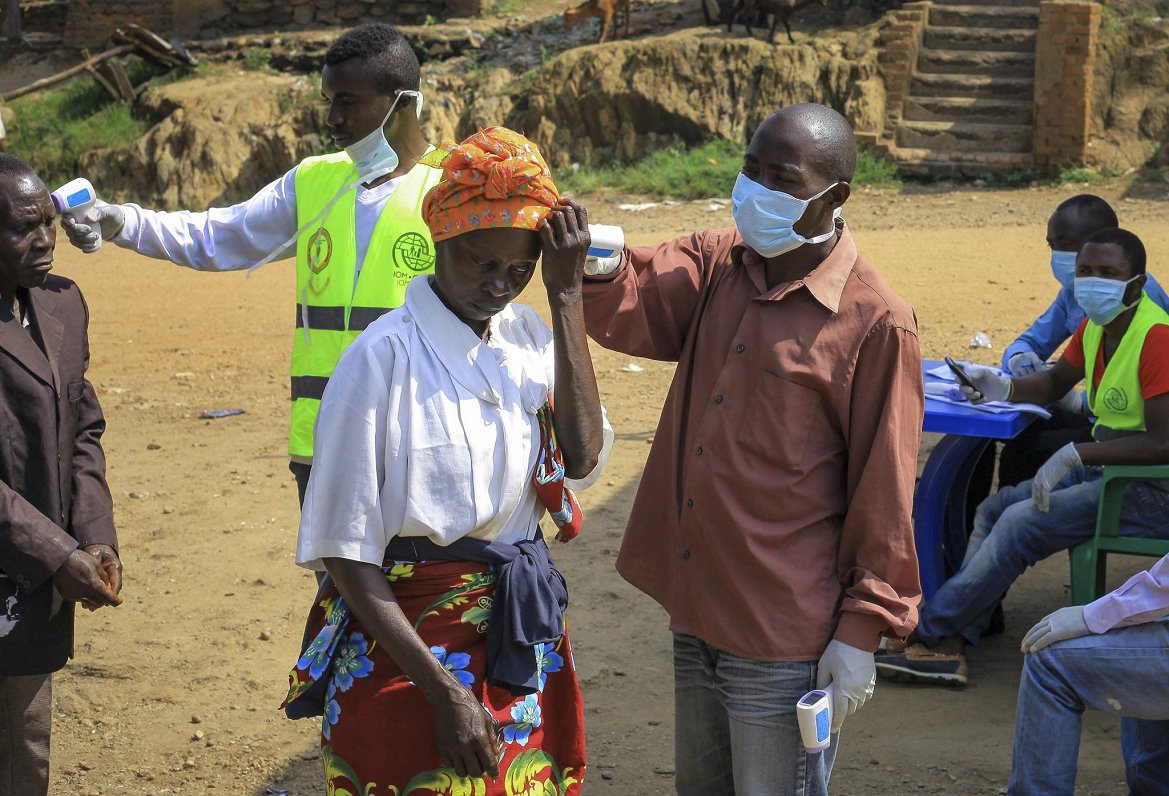 The Republic of Uganda has declared an outbreak of Ebola virus after health authorities confirmed a case of the relatively rare Sudan strain in a 24-year-old man, who stayed in the country’s central Mubende district and later died, becoming the country’s first recorded death since 2019.

She said, “We want to inform the country that we have an outbreak of Ebola which we confirmed yesterday”.

Atwine said the patient with the confirmed case had high fever, diarrhoea and abdominal pains and was vomiting blood. He had initially been treated for malaria.

In addition to this, the World Health Organisation (WHO) said there had been seven previous outbreaks of the Ebola Sudan strain, four in Uganda and three in Sudan.

With eight suspected cases receiving care in a health facility, WHO Africa Region, in a statement said, it was helping Uganda’s health authorities with their investigation and deploying staff to the affected area.

“Uganda is no stranger to effective Ebola control. Thanks to its expertise, action has been taken to quickly detect the virus and we can bank on this knowledge to halt the spread of infections,” Matshidiso Moeti, WHO Africa’s regional director, said.

Speaking on vaccination, the WHO said ring vaccination of high-risk people with the Ervebo vaccine had been highly effective in controlling the spread of Ebola in recent outbreaks in the Democratic Republic of the Congo and elsewhere but that this vaccine had only been approved to protect against the Zaire strain.