Watching Euro 2020 football matches could explain why men are catching COVID-19 at a faster rate than women in England, researchers suggested on Thursday.

The prevalence for men was 0.7 per cent but 0.5 per cent for women, which experts attributed to changing levels of social interaction as restrictions ease. 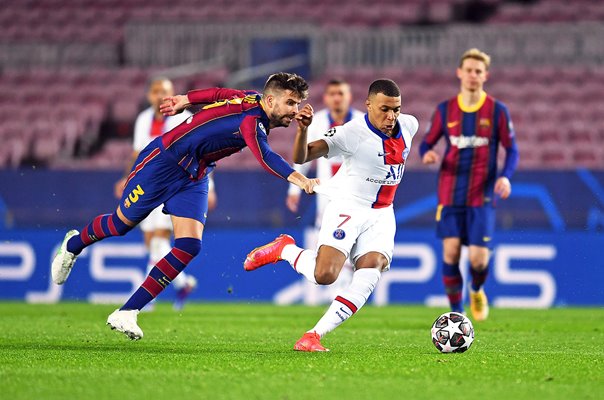 “The degree to which men and women are socialising is likely to be responsible,” said Steven Riley, an infectious diseases expert at Imperial College London, commenting on the findings.

“Because of the timing, it could be that watching football is resulting in men having more social activity than usual.”

Football fans have congregated in stadiums, fan zones and pubs to cheer on England to their first major tournament final in 55 years.

London’s Wembley Stadium was granted permission to host the semi-finals and final of Euro 2020 with 60,000 fans attending, two-thirds of its capacity.

And nearly 2,000 infections alone were linked to Scotland fans travelling to London to watch their team’s match against England last month.

The experts’ latest findings suggested one in 170 people in England had the virus between June 24 and July 5, a four-fold rise on the last survey.

The more contagious Delta variant, first identified in India, has fuelled a surge in infections, with more than 32,000 positive cases recorded in the UK on Wednesday.

Cases have reached record highs in Scotland, which has become a global hotspot for Covid rates. According to Public Health Scotland, the Delta variant has become “seeded” in Glasgow, a Euro 2020 host city.

Health Secretary Sajid Javid on Tuesday said daily case numbers could reach 100,000 after July 19, when the government plans to lift England’s remaining legal restrictions and allow the public to exercise their personal judgement.