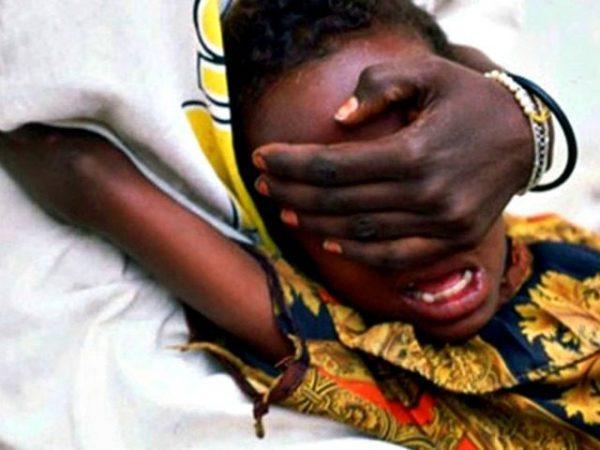 The United Nations Children’s Fund (UNICEF) has called for accelerated social investments to end the practice of Female Genital Mutilation (FGM) in the country.

The Officer in Charge of UNICEF’s Enugu Field Office, Mrs Maureen Zubie-Okolo, made the call in Enugu, on Sunday, at a media dialogue organised by UNICEF, in collaboration with the Broadcasting Corporation of Abia (BCA), to  mark the year 2022 International Day of Zero Tolerance for  FGM.

The News Agency of Nigeria (NAN) reports that Feb.6  was set aside by the UN to amplify and direct efforts on the elimination of FGM.

She noted that over four million girls were at risk of genital mutilation even as COVID-19 disruptions could add another two million cases of FGM by year 2030.

“Nigeria accounts for the third highest number of women and girls who have undergone FGM worldwide, with an estimated 19.9million survivors and state prevalence ranging from 62 per cent in Imo to less than one per cent in Adamawa and Gombe

“The prevalence of FGM is highest in the South-East  at 35 per cent and South-West (30 per cent), a situation which prompted UNICEF to initiate a community-led movement to eliminate FGM in highly prevalent states of Imo, Ebonyi, Ekiti, Osun and Oyo.

“This Day reminds us that we need to accelerate efforts, especially with families and communities, to achieve a safe Nigeria for girls and women who are robbed of their childhoods, health and aspirations by harmful practices such as FGM,” she said.

READ
Act on your plan

Also, Director-General of BCA, Mr Anyaso Anyaso, called for collective investment of human and other resources in the fight against FGM,  so as to enable the female folk to fully utilise their potential for socio-economic development of society.

Anyaso represented by Mr Okezie Nkpa, a senior staff of BCA, said that an end to FGM would mean an end to its “severe health and psychological consequences”.

In another presentation, Atuchukwu decried the spate of FGM in the South-East geo-political zone of Nigeria,  adding that the world could save over one billion dollars  annually if FGM was eliminated.

He urged state governments to key into UNICEF’s intervention strategies, such as the establishment of community-based child protection facilities and consensus building towards FGM abandonment.

“It is worthy of note that all South-East states have domesticated the Violence Against Persons Prohibition Act, hence the need to build consensus, establish grassroots technical committees with a view to ending FGM,”  he said.

Also, Ijeoma Mike-Ajanwachukwu, a resource person, harped on the need for accelerated media awareness on FGM, as a way of increasing impact of public sensitisation. (NAN)