The World Health Organisation (WHO) first World Report on Hearing has recently warned that by 2050, nearly 2.5 billion people worldwide will be living with some degree of hearing loss.

They estimate at least 700 million of those people will need access to ear and hearing care or other rehabilitation services. 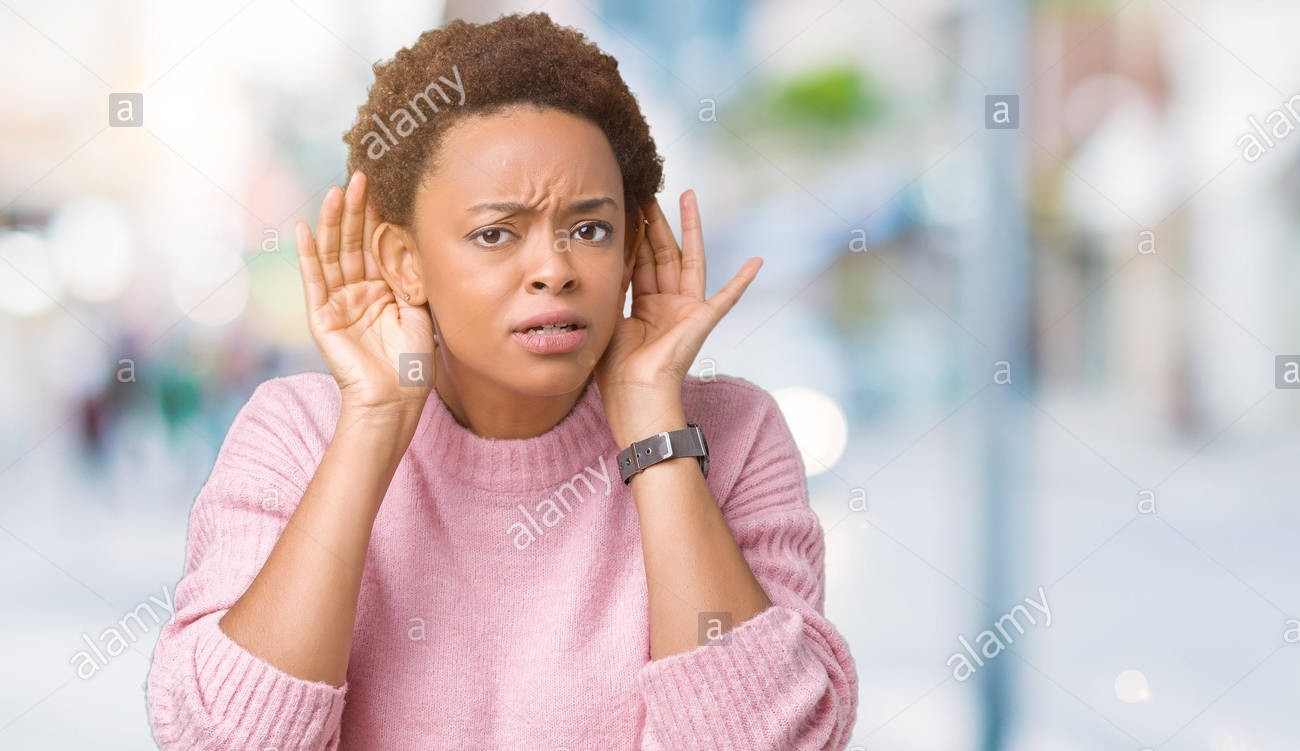 The report breaks down some of the biggest challenges facing hearing care today. Among other factors, the WHO stated that lack of accurate information and stigmatising attitudes toward ear diseases and hearing loss typically prevent people from getting care for these conditions.

They also added that healthcare providers don’t necessarily have the knowledge about preventing hearing loss and identifying hearing issues and ear diseases early on. Ear and hearing care also isn’t integrated into national health systems in many countries and access to care isn’t well documented.

READ
WHO Urges Safe Corridor for Medical Supplies to Ukraine

In children, one of the main causes of hearing loss is ear infections, the WHO explained. In adults, there is a laundry list. These are some of the most common reasons, according to the National Institute on Aging, include:

Loud noise. Noise from everyday encounters like lawnmowers or loud music can damage the inner ear, leading to hearing loss.

Earwax or fluid buildup. This can block sounds that are carried from the eardrum to the inner ear.

A punctured eardrum. This can happen by infection, pressure, or putting objects in your ear.

Certain medications. Some medications are considered “ototoxic,” meaning they can damage the inner ear. These include drugs to treat serious infections, some antibiotics, and medications for cancer and heart disease.

Heredity. Your genes can raise your risk of hearing issues.

While the WHO statistic is surprising, “equally striking is that 60 per cent of these cases are preventable,” Felipe Santos, MD, interim chief of otology and neuroethology at Massachusetts Eye and Ear, said. “This is a call to action.”

Omid Mehdizadeh, MD, an otolaryngologist and laryngologist at Providence Saint John’s Health Center in California, also said that the statistics are “quite shocking,” adding that they’re also “surprising and not surprising” at the same time. “Younger and younger people are being exposed to loud noises,” he added. “That is one of the main sources of hearing loss.”

Experts say there are a few things that can be done to reverse the trend, starting with children. “We must improve access to vaccinations for common childhood illnesses that lead to hearing loss,” Santos said. Nearly 60 per cent of hearing loss in children can be prevented through vaccination for rubella and meningitis, improved maternal and neonatal care, and screening for, and early management of, otitis media—inflammatory diseases of the middle ear—the WHO disclosed.

Mehdizadeh recommends being mindful of the volume of noises you listen to. “Your headphones should be at less than 75 per cent of the volume,” he added. “When you start getting higher than that, you start to get at levels where you can incur hearing loss.” Unsure if you’re listening at the right volume? He recommends paying attention to your comfort level. “If you’re at an appropriate level, it shouldn’t be causing discomfort,” he says.

If you do develop hearing changes, Santos recommends seeing your doctor or a hearing specialist sooner rather than later. “The ear is a fragile organ,” he stated.

Santos said many causes of hearing loss can be treated if managed in a timely fashion.” However, he added a caveat: If you suddenly have a loss or change in your hearing, get help right away. “A sudden loss of hearing is a medical emergency that requires immediate attention.”