The World Health Organisation (WHO), on Wednesday, recommends that personal daily salt intake should not exceed five grammes.

The recommendation is based on the fact that a high-level consumption of salt can increase blood pressure and thus the risk of cardiovascular diseases.

WHO said three million people worldwide die every year from the consequences of excessive salt consumption, which presented a table on recommended maximum levels for a few dozen foods. 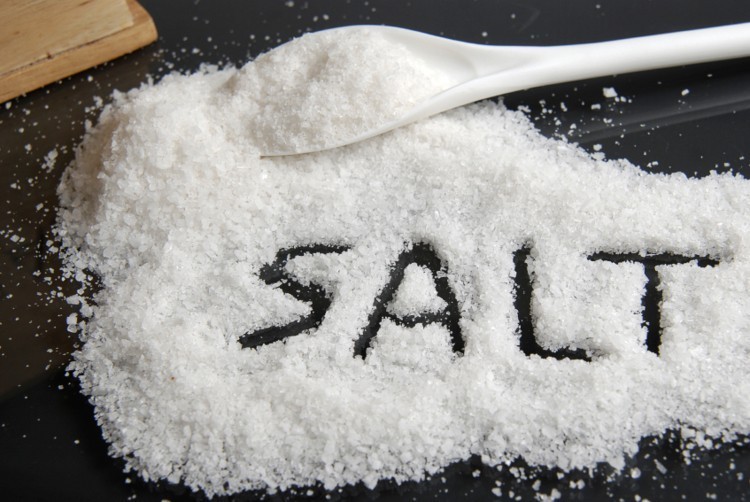 According to the recommendations, 100 grammes of biscuits should not contain more than 265 milligrammes of salt, for example.

The list covering guideline values for some 60 foods also includes popcorn, nuts and seeds with a maximum level of 280 milligrammes of salt per 100 grammes, sourdough or yeast bread (330 milligrammes) and frozen pizza (450 milligrammes).

WHO said that eating too much salt can also contribute to chronic liver disease, kidney disease, obesity and stomach cancer, according to experts.

The UN agency also encouraged countries to set their own standards within the guideline values, having based its list on existing limit values from various countries.

The WHO member states had set a target in 2013 of reducing salt consumption by 30 per cent on average until 2025.

According to the WHO’s Global Nutrition Report 2020, however, salt consumption only decreased by 0.2 per cent that year instead of the 2.4 per cent necessary.

Therefore, this target is unlikely to be met, according to the WHO. (dpa/NAN)