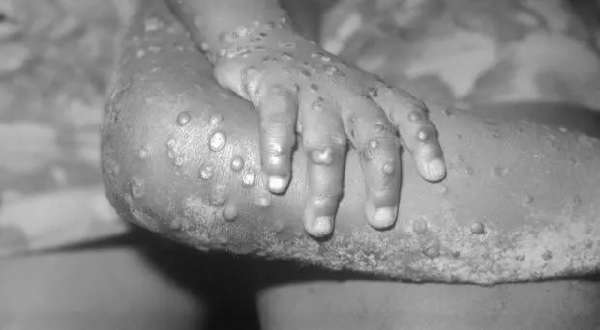 The World Health Organisation (WHO), has decided to use the name Mpox for a virus previously known as Monkeypox, the body announced in Geneva on Monday.

The organization said that the new name was chosen because it is easy to pronounce and can be used in many languages.

The virus itself is also to be given a new name. This is the responsibility of an independent expert council (ICTV), but it has yet to make a decision.

The disease was called monkeypox because it was first discovered in monkeys in 1958.

However, Monkeys had nothing to do with the outbreaks this year. Rather, humans become infected through close physical contact with other humans.

Nevertheless, Monkeys were attacked this year in Brazil, for example, because humans held them responsible for the outbreaks.

According to WHO guidelines, disease names should avoid references to specific countries, regions, or animals.

In addition, the name should be easy to pronounce.