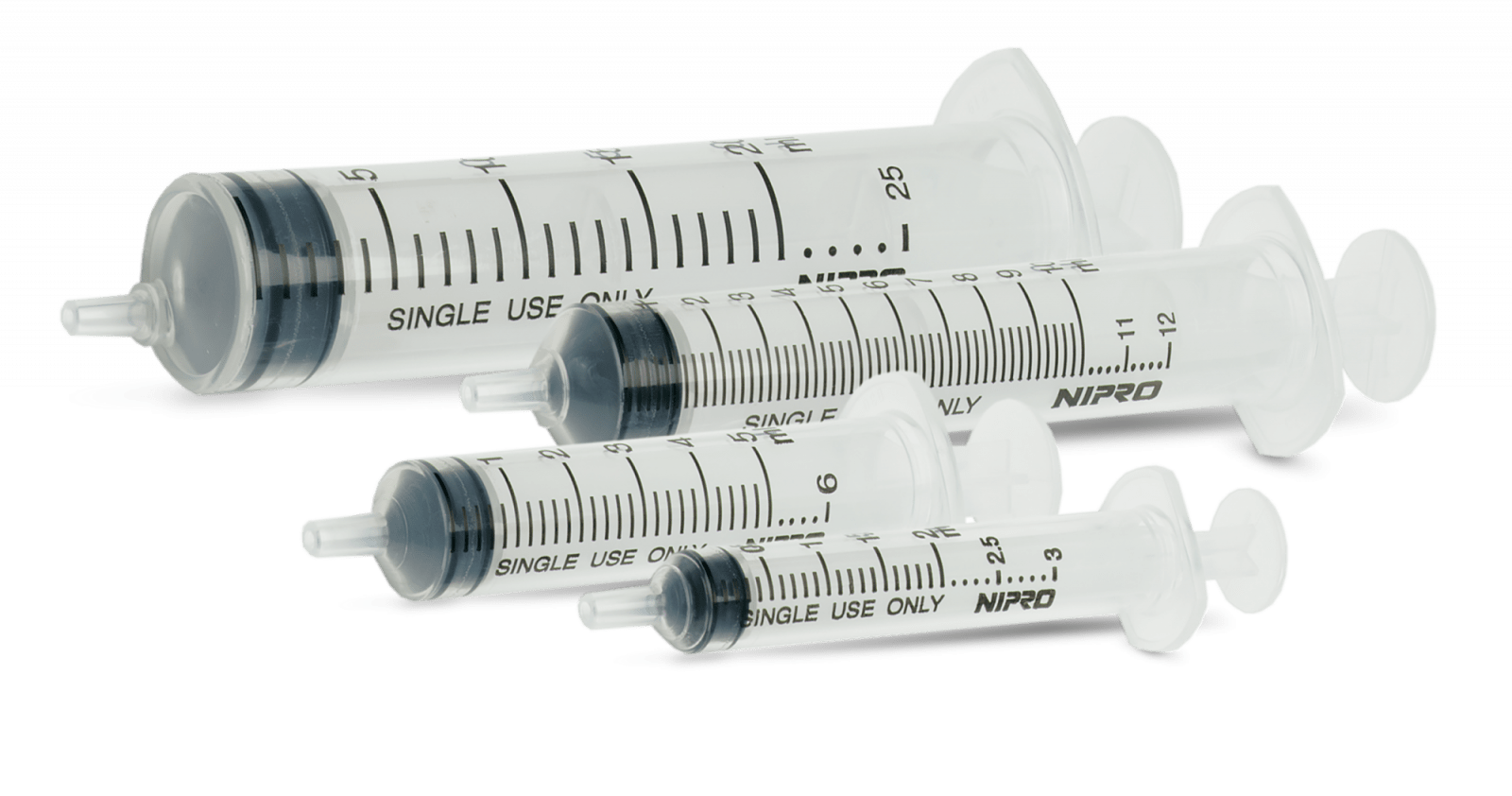 The World Health Organisation warned on Tuesday that there could be a shortfall of up to two billion syringes in 2022, which threatens to hamper vaccine efforts globally if production does not improve.

The shortages are the result of COVID-19 vaccine campaigns, with billions of more syringes than normal being used worldwide, badly denting global supplies.

Lisa Hedman, the WHO’s senior advisor on access to medicines and health products, said as the supply of COVID-19 vaccine doses increases, the supply of syringes needs to keep pace.

“We are raising the real concern that we could have a shortage of immunisation syringes, which would, in turn, lead to serious problems, such as slowing down immunisation efforts,” she told reporters.

“Depending on how the vaccine uptake goes, it could be a deficit of anywhere from one billion to two billion.”

More than 7.25 billion COVID-19 vaccine doses have been administered globally, according to an AFP tally.

Hedman said one serious result of a shortage could be delays in routine vaccinations, which could have a public health impact “for years to come” if a generation of youngsters misses out on normal childhood vaccinations.

Shortages could also lead to the unsafe practice of reusing syringes and needles.

Hedman said any constraint on syringe supply could only be worsened by export restrictions and transportation problems.

Hedman said, “efforts are being made to reduce that risk to zero in terms of the actual number that we could be short”.