A new study has found that about 70 per cent of women with the most common form of early stage breast cancer may avoid grueling chemotherapy and still enjoy a similar survival rate.

The study, published in the New England Journal of Medicine, enrolled 10,273 women with early-stage invasive breast cancer from the U. S., Australia, Canada, Ireland, New Zealand and Peru.

Of the 9,719 eligible patients with follow-up information, 6,711 whose cancer recurrence risk was gauged “intermediate” in after-surgery tests were randomly assigned to receive hormone therapy alone or hormone therapy with adjuvant chemotherapy.

After nine years, the study found that the two treatment groups had similar survival rates and freedom from disease recurrence. 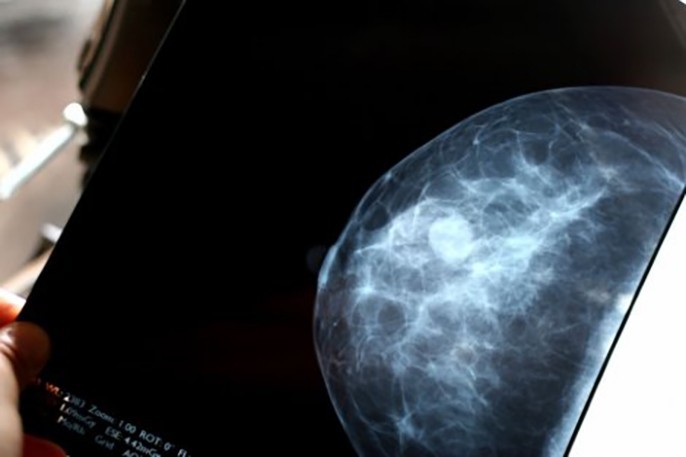 The new results demonstrate that chemotherapy is not beneficial for most women in the intermediate risk group, the researchers said in a statement.

“It helps direct patients to the right therapy so that we’re treating the right people with the right therapy at the right time,” added Sparano, who is also an associate director for clinical research at the Albert Einstein Cancer Centre and Montefiore Health System in New York City.

However, the latest findings will “go a long way to support oncologists and patients in decisions about the best course of treatment,” noted Jeffrey Abrams, associate director of the National Cancer Institute’s Cancer
Therapy Evaluation Programme, in the statement.

Chemotherapy is the use of chemical substances to remove any remaining cancer cells after a surgery to remove a tumour.

But it has many torturing side-effects including vomiting, hair loss, fatigue, anaemia, nerve pain and, in rare cases, heart failure and leukaemia.