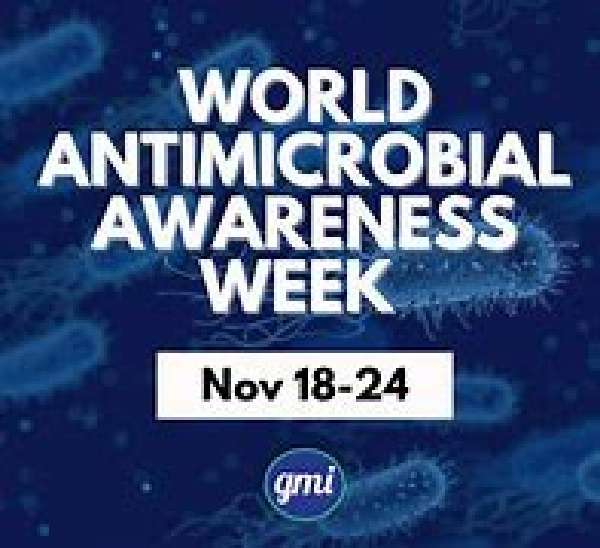 The World Health Organisation (WHO) has called for the prudent use of antibiotics and other antimicrobial medicines across all nations, saying failure to do so could trigger an antimicrobial resistance (AMR) public health emergency.

The apex health institution gave this directive in a statement signed by the Director General, Adhanom Ghebreyesus Tedros, in commemorating the 2022 World Antimicrobial Awareness Week, an annual event usually celebrated from 18 -24 November of every year.

According to Tedros, AMR in bacteria caused 1.27 million fatalities in 2019, and infectiveness in antibiotics. “Antibiotics and other antimicrobial medications lose their effectiveness as a result of drug resistance, and infections become harder or impossible to treat.

“We call on all sectors to encourage the prudent use of antimicrobials and to strengthen preventive measures addressing AMR, working together collaboratively through a One Health approach”, he said.

With this year’s event themed: “Preventing Antimicrobial Resistance Together”,  he explained the necessity of the awareness campaign around the world, as it is meant to improve awareness and understanding of AMR amongst the public and encourage best practices to help curb the emergence and spread of AMR.

He described AMR as a condition in which bacteria, viruses, fungi, and parasites evolve over time and cease to be responsive to antibiotics. This makes infections more difficult to cure and raises the risk of disease transmission, life-threatening sickness, and death.

READ
Why is Sugar so Bad for you?-Study Finds

“A global action plan to tackle the growing problem of resistance to antibiotics and other antimicrobial medicines was endorsed at the Sixty-eighth World Health Assembly in May 2015. One of the key objectives of the plan is to improve awareness and understanding of AMR through effective communication, education, and training”, he stated.