The U.S Consul-General in Nigeria, Claire Pierangelo, says that the US government had provided over $6bn since 2003, as assistance for the prevention and treatment of HIV/AIDS in the country.

Pierangelo revealed this when she led a delegation on a courtesy visit to Governor Seyi Makinde of Oyo State at the Government House, Agodi, Ibadan, on Tuesday.

She stated that 1.2 million Nigerians were currently under HIV/AIDS treatment for life, explaining that the delegation was in Ibadan for the launch of the HIV/AIDS Treatment Surge programme holding on Wednesday [today]. 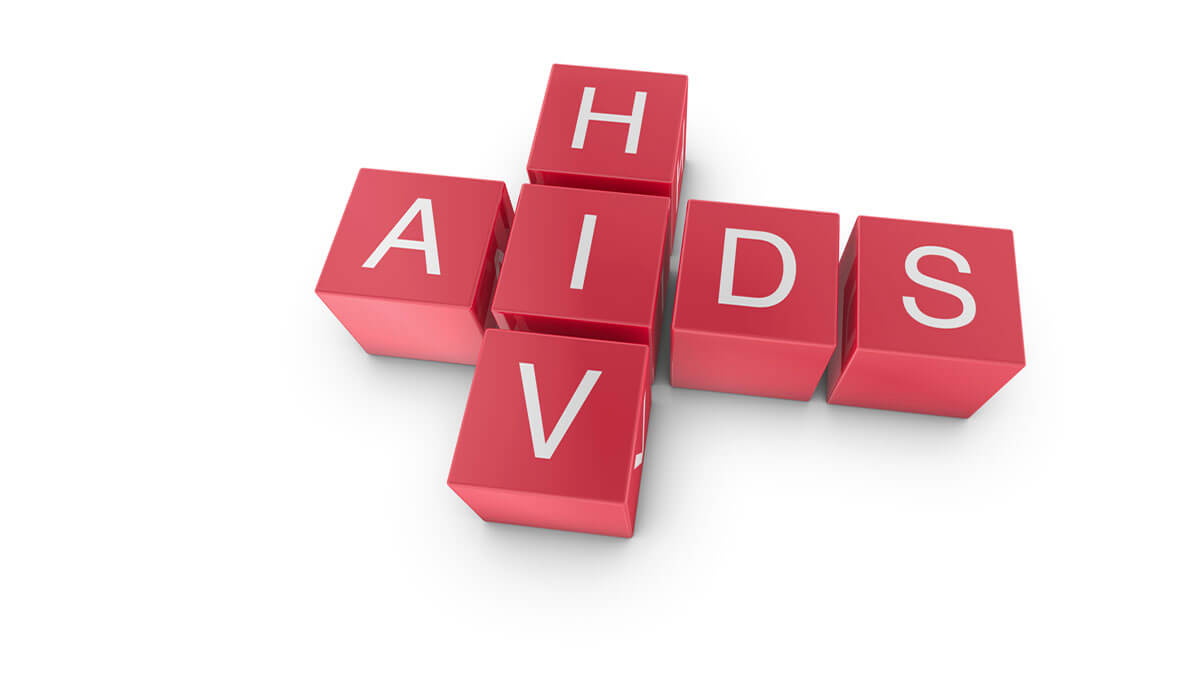 The Consul-General, who said the launch of the programme in Oyo State would create additional opportunity for many people to be put under treatment, added that the programme had already been launched in seven states of the federation.

“Additionally, we are looking for other ways of cooperation — whether in training or cooperation on child immunisation,” she said.

In her response, Secretary to the State Government, Mrs. Olubamiwo Adeosun, who received the delegation on behalf of Governor Makinde, thanked the Consul-General and her team for the visit.

Adeosun said the government had held useful discussions with the delegation in areas of cooperation between the Oyo State government and the consulate.

“With those discussions, we know that they will be keying very much into the pillars of this government; especially in training, which has to do with education, as well as the whole HIV surge programme and other public health programmes we will be doing, which tie directly to our health policy,” she stated.

Adeosun promised that actions would follow immediately after the launch of the programme in the state on Wednesday.

According to her, there will be more awareness within the society, on people coming forward to be identified for free HIV treatment and reducing the stigma.

“And people will understand that with the right system and processes, we can have HIV in control,” the SSG added.

READ
Dr Lolu Ojo is our personality for December 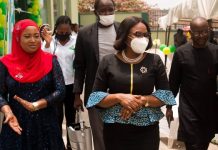