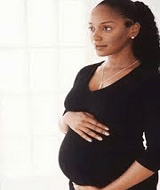 The lead author of the study, Dr. Mary D. Stephenson, explained that recurrent pregnancy loss (RPL) is a clinical condition that occurs when a woman has two or more failed pregnancies within the first 4-6 weeks of pregnancy.

In their tests, the team examined a molecular marker for endometrium health called nCyclinE, which is a glandular epithelial nuclear cyclin. Abnormally high levels of the marker indicate that the pregnancy is likely to fail, while normal levels suggest that it is likely to succeed.

The women with high nCyclinE levels received treatment with natural micronized progesterone, administered vaginally, whereas those with normal levels made up the control group.

The women were administered 100-200 milligrams of progesterone every 12 hours, and the treatment was initiated 3 days after a surge in the luteinizing hormone indicated that ovulation was due to begin.

The results were promising. In the group that received the treatment, the pregnancy success rate improved significantly.

Before receiving the treatment, the group had a 6 percent success rate. This jumped to 69 percent after progesterone administration.

Overall, the pregnancy success rate was also higher among women who were treated with progesterone, compared with the control group.

Women who took progesterone had a 68 percent pregnancy success rate, compared with 51 percent in the control group.

Although this is an observational study and cannot therefore establish causality, the researchers hypothesize that the progesterone stimulated endometrial secretions, which in turn fed the embryo. 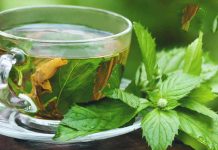