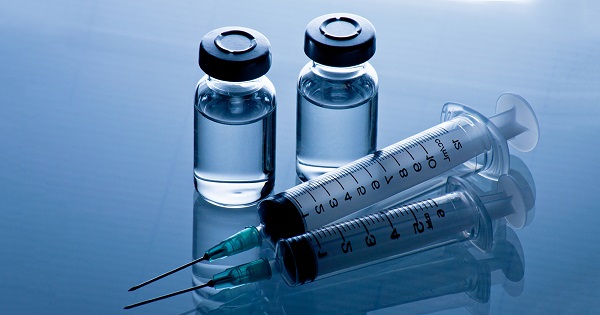 The acting director of Africa’s top public health agency said that he hoped the vaccine hoarding episode seen during the COVID-19 pandemic will not be repeated with the current monkeypox outbreak.

Monkeypox, a mild viral infection, is endemic in the African countries of Cameroon, Central African Republic, Democratic Republic of Congo, and Nigeria.

More than 200 suspected and confirmed cases of the virus, the majority in Europe, have been detected in at least 19 countries since early May.

“Vaccines should go to where it is needed the most and equitably, so based on risk, and not on who can be able to buy it,” acting director Ahmed Ogwell Ouma of the Africa Centres for Disease Control and Prevention said.

“We are working with all our member states on the continent to step up surveillance for monkeypox,” he said, and urged the general population to avoid looking for vaccines if they are not at risk of contracting the virus as this would put pressure on supplies for those who need them.

The available supplies of smallpox vaccines will be prioritised to health workers and areas with confirmed cases of the virus, Ouma said.

“The prioritisation is first health workers who are in the frontline, and then the affected communities where the outbreaks are first characterised, before contemplating the general public,” he said. “We do not have yet enough stocks to be able to go into the general public.”