Former president of the Pharmaceutical Society of Nigeria (PSN), Pharmacist Olumide Akintayo, and his counterparts, the Chairman, Lagos State Chapter of the Nigerian Medical Association (NMA), Dr Olatunji Adenekan and the National Chairman, Nigeria Association of Pharmacists in Academia (NAPA), Professor Emmanuel Ibezim, have recently condemned what they termed bad politics in the Nigerian health sector, stressing that the sector may remain perpetually underdeveloped if the current situation is unaddressed.

While the trio approached the perceived political manoeuvrings in the sector from different perspectives in a separate chat with Pharmanews, they reiterated that the government, in collaboration with relevant stakeholders, must go back to the drawing board to correct all anomalies besetting the sector before things get out of hand.

In his submission, Adenekan, the NMA chairman stated that politics is not a new thing as it is part of human’s life. He noted, however, the way politics is being played in the Nigeria health sector shows that there is no sincere commitment towards the advancement of the sector. 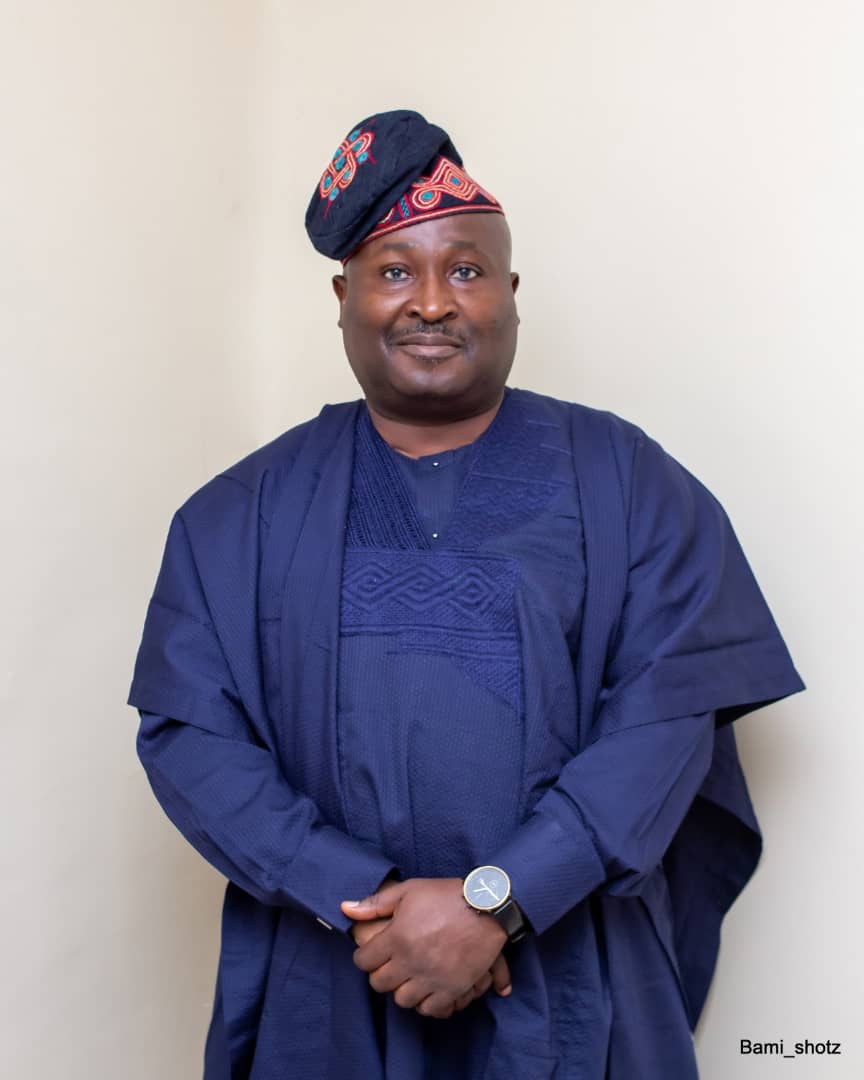 “It is not a bad thing that there is politics in the health sector because even an individual plays some levels of politics. Politics is a way of life, but the problem is the way it is being played in the sector. The real problem is that everything in the industry is not taken serious. Issues in the sector are being treated with levity and people just believe that everything must be done the same old way, which I am sure will not work.

“For an instance, the problem of brain drain that we have been witnessing in the sector now did not just start today; it did not start 10 or 20 years ago, but we are talking about the rate at which we produce health workers and they leave for other countries.”

“Today, we need more doctors because we don’t have enough, but unfortunately when you get to some offices, you will see five people doing one task. Notice for recruitment used to be yearly, but now, it is almost once in two years. There is shortage of staff. No recruitment, yet the existing ones are leaving.”

Speaking in the same vein, NAPA chairman, Ibezim, noted that the subtle type of politics and politicking in the health sector has held the sector down and denied it the required development to the detriment of the patients.

Expatiating his view, Ibezim stated: “Politics in the health sector is a cold but disturbing phenomenon, occasioned chiefly by a feeling of superiority by a segment of health practitioners who do everything possible to keep others, marginalised. The politics play out in the  appointments to sensitive health-centred positions like ministers, commissioners and directors – where only members of a particular profession lay claim to, and fight tooth and nail to ensure that others are not featured, irrespective of the latter’s competencies.

“The subtle politics in the sector also manifests in instances where members of a particular profession only go for their welfare, at the expense of the other health professions, leading to acrimony, dissension and misgivings. There are even instances where some segments strive to ensure that what is due to other health professionals is not given to them. There is also politics in the distribution of health funds and resources where particular tribes or localities are favoured more than others.”

According to the NAPA helmsman, the recent fights by medical doctors against the government’s approvals of Doctor of Pharmacy, Doctor of Optometry and consultancy cadre for pharmacists are cases pointing to the politics in the sector.

Ibezim also decried politicisation of funding for the sector, a factor he said has continued to deny Nigerians quality healthcare service.

He said: “There is also the issue of inadequate funding by the government for the health sector. Government’s politicising and negligence of the health sector is impacting negatively on the overall health and wellbeing of the people. There are hardly very functional well equipped government health institutions in the country today, hence persons who desire quality healthcare usually have to travel abroad, to obtain same.”

The professor of Pharmaceutics therefore called for urgent measure to address the various challenges in the interest of patients.

“Members of the health team should shield their swords and team up for the benefit of the patients. Every member of the team is equally important and indispensable. This must be drummed in the ears of all. Appointments to leadership positions should be based on meritocracy and not restricted to a singular group. The government should fund the health sector sufficiently and ensure proper monitoring and equitable distribution of such released funds and facilities”, the NAPA chairman said.

Similarly, former PSN president, Akintayo lamented that the health sector has suffered considerably and may suffer colossal damage, due to the “scheming and counter scheming of some people, all in a bid to score points, gain privileges and resources to their advantage.”

In his words: “When I talk about politics in the health sector, I know what I am saying and it has continued to limit us. The limiting factor is that it has dealt seriously with competency and capacity building in the sector.”

Citing instances of the limitations occasioned by unhealthy politicking in the health sector, Akintayo said: “One of the reasons immunisation has continue to fail in Nigeria is because, rather than embracing the philosophy of routine immunisation for all clinical diseases, you are talking about national immunisation which makes no sense; I have to call a spade a spade. Immunisation is a continuous thing, so you can’t be designating administratively, one day for it. All over the world, it is known as routine immunisation.

“Look at COVID-19; the vaccination is going on all over the world. Funny enough, in Nigeria, we are celebrating that we have successfully vaccinated over a million people, out of over two hundred million people. You can now imagine what would have happened to us if COVID-19 had ravaged us as it has done in the advanced countries.

“If you go through Nigeria’s first National Health Act (National Health Act 2014), you will see that pharmacies, alongside laboratory facilities, were clearly designated as recognised healthcare facilities in Nigeria. It is a law. Now if it is a law, why is the National Primary Healthcare Development Agency not according appropriate status to these facilities that can help us deal with the rudiments of day-to-day diseases that have continued to ravage us in the various communities, especially in the hinterland? Why are you not engaging their services?

“What does it take to immunise? What is the problem with involving other health workers, pharmacists, laboratory scientists, among others? There is no big deal in vaccination. One of my friends, a national executive member of PSN took his vaccine jab in a pharmacy shop in the US. He posted the picture. All these point to the bad politics in the health sector.”

The former PSN boss also lamented the current state of the National Health Insurance Scheme in the country, saying the scheme is not working because the wrong people are managing it.

He asserted: “You may also want to ask why National Health Insurance Scheme is failing. Go and check the history – the health insurance started to fail from the day wrong persons were brought to manage it. It is wrong to just go and bring somebody because you know him, to come and manage a very serious institution like the NHIS, which is a serious business.

“As of today, go and check who heads the Health Insurance Scheme, the National Agency for the Control of AIDS (NACA), the primary healthcare agency, as well as the national programmes on leprosy and malaria – they are all headed by people from the same group in the health sector.

“This is another reason healthcare in this country is dysfunctional. It will not work if you don’t factor in the inputs of all other professionals. Look at the board of management of the 56 federal health institutions in the country – that is, the federal medical colleges and teaching hospitals – eight slots out of 13 have been permanently reserved for the same one group. In all of our healthcare plans, factoring is granted on only the input of one group in the health sector; this is why we are not achieving anything in the health sector.”

On ways to save the health sector from total collapse, Akintayo reiterated the need to revisit the constitution and also amend the National Hospital Act.

He said: “First and foremost, the government at all levels should go and check the 1999 constitution. The constitution is clear about the eligibility of who can be the minister or commissioner for health. So, there is no compulsion to appoint a physician into that office or to head the MDAs. I’m not saying that if there is a physician, who is outstanding, he or she should not be appointed, but I am saying it is not the birth right or mutually exclusive to a group of people. “

Akintayo further emphasised that government must be more diligent about the persons appointed as minister or commissioner for health and who should head the MDAs.

“We need to amend the teaching hospital act because there are too many draconian provisions in it”, the ex-PSN president said.