United States President Joe Biden’s administration plans to buy 500 million doses of the Pfizer COVID-19 vaccine to donate to other countries over the next two years.

Although, the White House is yet to officially comment on the plan to roll out 500 million doses worldwide but the U.S. leader mentioned it as he landed in the UK at the start of his first foreign trip.

But when asked if the US government had a vaccination strategy for the world, Biden said: “I have one, and I’ll be announcing it,” before boarding Air Force One. 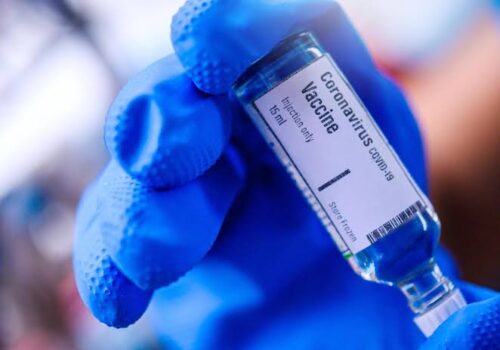 An eager crowd awaited his arrival on Wednesday at the RAF Mildenhall airbase in Suffolk, keen to catch a glimpse of Air Force One when Mr. Biden touched down on Wednesday evening.

Biden has been addressing U.S. troops stationed at the base, paying tribute to military families and remembering his late son, Beau, who served in the National Guard.

He praised U.S. allies – “like-minded nations” – and added: “The United States is back!”

The eight-day trip will begin with a meeting on Thursday with Prime Minister Boris Johnson ahead of the G7 summit in Cornwall.

The G7 (Group of Seven) is made up of the world’s seven largest so-called advanced economies – Canada, France, Germany, Italy, Japan, the UK and the US – plus the EU.

Earlier on June 3, the Director-General, World Health Organisation, Dr. Tedros Ghebreyesus had solicited the support of G7 health ministers to meet vaccination targets by the end of the year.

In his remarks at the G7 Health Ministers’ meeting in Oxford, Ghebreyesus appealed to the ministers to provide leadership for strengthening WHO on sustainable financing.

“First, we seek your support for reaching our vaccination targets for September and the end of the year; sharing doses with COVAX now is essential for achieving those targets.

Similarly, Johnson said he would urge G7 leaders to commit to vaccinating the world against COVID-19 by the end of next year.

Leaders will arrive in Cornwall on Friday, and meetings will get underway the following morning. 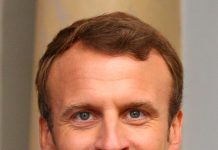