The seeds are widely used in preparing the popular ogbono soup; but beyond this domestic use, Nigerian scientists have recently found that extracts of the African wild mango, possess anti-diabetics, anti-obesity, antimicrobial, antioxidant and GI properties.

The study, jointly conducted by researchers from the department of Medical Biochemistry, School of Basic Medical Sciences, College of Medical Sciences, University of Benin;  and the department of Biochemistry, University of Benin, corroborated early studies on the potential industrial application of the African wild mango in food, cosmetic, and pharmaceutical products. 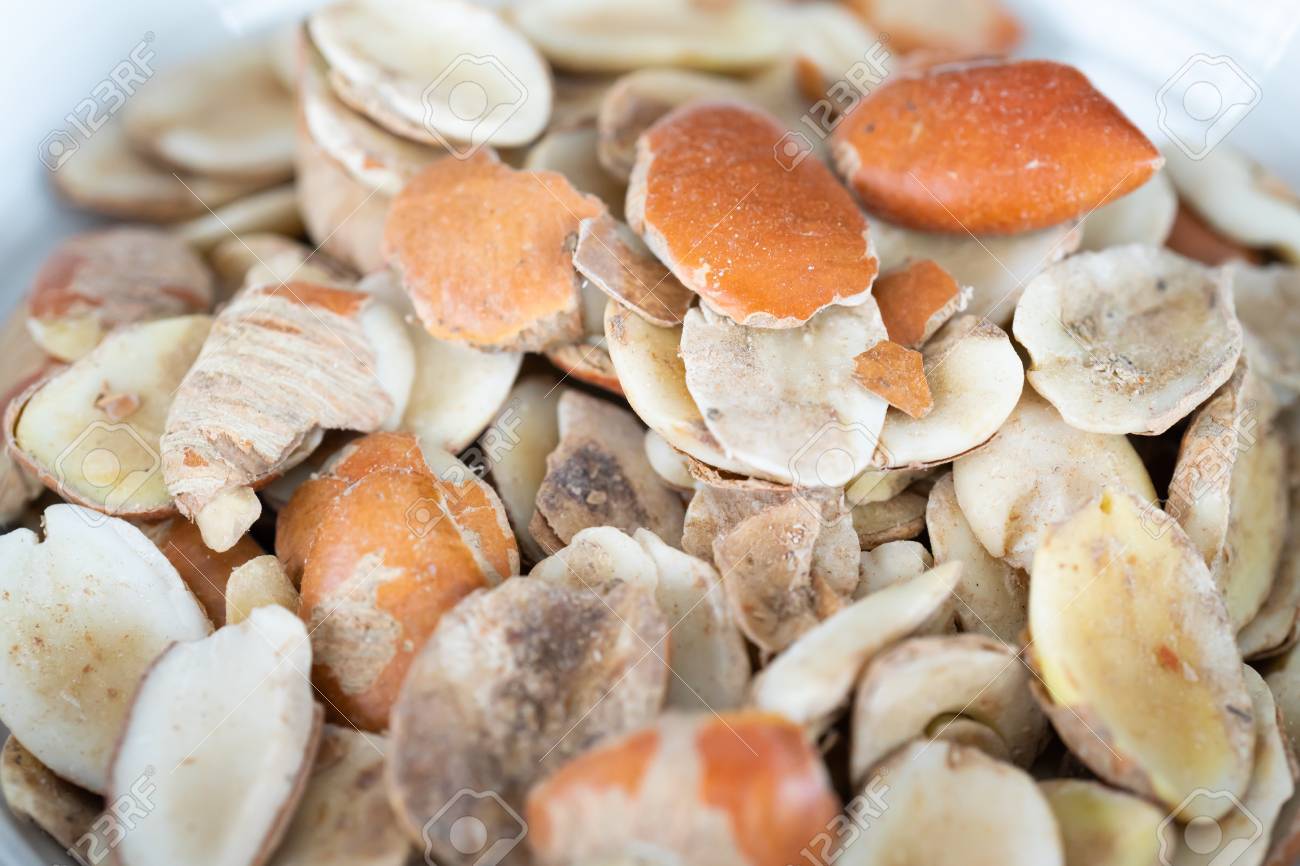 The research titled, “Effects of long-term oral administration of aqueous extracts of Irvingia gabonensis bark on blood glucose and liver profile of normal rabbits”, as published in the Journal of Medicinal Plants Research Vol. 6(13), monitored the body weight, blood glucose and liver function of normal rabbits at pre-determined intervals for 24 weeks. At the end of the period, it was found that body weight and fasting blood sugar were significantly reduced in the medicinal plant treated rabbits. While the sustained anti-obesity and hypoglycaemic effects, as well as the relative low liver toxicity of I. gabonensis bark extracts makes it an important candidate for the treatment of diabetes.

According to the lead author, A. A. Omonkhua, early studies have shown how different species of the African wild mango have proved effective in the treatment of   ailments such   as   dysentery, diabetes mellitus and also used as analgesic. He noted that the hypoglycaemic effects   of   I.   grandifolia   have also  been reported in normal rabbits and streptozotocin-induced diabetic rats.

The anti-diabetic effects of I. gabonensis seed extracts on type 2 diabetics was first reported by  Adamson  et  al.;  while seed extracts have also been reported to have hypoglycaemic effects on humans  and on streptozotocin-induced diabetic rats .We have also observed the anti-diabetic effects of aqueous extracts of I. gabonensis bark on streptozotocin- induced diabetic rats, he asserted.

Irvingia gabonensis is known by different names. Among the English speaking people, it is called African mango, African wild mango,  sweet bush mango or simply bush mango; the Hausas call it goron or biri; Igbos call it ogbono; while it is known as oro in  Yorubaland.

African mango tree is found throughout the tropical forests of Africa and is also cultivated on farms in central and western Africa. The tree grows 10 to 40m in height and has a flared base 3m in height. The dark green foliage is dense and the leaves are elliptical. The yellow to white flowers occur in bundles or clusters from February to March, and the almost spherical fruit appear during the rainy season from July to September. The tree reaches maturity and begins flowering at 10 to 15 years of age, while flowering and fruiting times vary according to geographic location.

READ
What To Eat For a Fatty Liver

The timber and wood of the tree are fine grained, hard, and durable. The ripe fruit is green while the edible mesocarp is soft, juicy, and bright orange. The mesocarp has a turpentine flavor and may taste sweet to slightly bitter. The seeds or kernels of the tree are classified as oil seeds.

Nutritional contents of the African mango

Nutritive value of the kernels per 100g edible portion, which corresponds to about 2918 kJ of energy, is as follows:

Unlike the pulp of some other Irvingia specie, the pulp of the fruit of the African mango tastes juicy and sweet and is eaten fresh. Nutritive value per 100g edible portion of the fruit pulp, which corresponds to 255 kJ of energy is as follows:

Ethno medicinal treatments utilise the bark, kernels, leaves and roots of the fruit for a variety of ailments.  The bark is mixed with palm oil for treating diarrhoea. The shavings of the stem bark are consumed by mouth to treat hernias, yellow fever, and dysentery, and to reduce the effects of poison in French Equatorial Africa.

The antibiotic properties of the bark help heal scabby skin, and the boiled bark relieves tooth pain. The Mende tribe in Sierra Leone grinds the bark into a paste with water and applies the product to the skin for pain relief. In certain parts of Africa, the bark extract is ingested to produce an analgesic effect. The powdered kernels act as an astringent and are also applied to burns. The stems of the tree have been used as chewing sticks to help clean teeth.

African mango juice produces a quality wine at 8 per cent alcohol content after 28 days of fermentation. Additionally, the fresh bark has been used to alter the taste of palm wine.

The kernels of African mango are classified as oilseeds. The seeds are grounded into a paste, also known as dika bread, which is valued for its food-thickening properties. The resulting product is used in soups, stews, or sauces. The fat extracted from the kernel is similar to margarine or cooking oil. Flour may also be produced from the kernels.

Numerous studies exist on the potential industrial application of African mango in food, cosmetic, and pharmaceutical products.  Agroforestry initiatives on phenotypic variation, amino acid profile, soil conditions and economic potential of the plant species document additional commercial interest. The oil from the kernel may act as a binder in food or pharmaceutical products or as an industrial gum. The pulp is used for making jam, jelly, and juice and is consumed as a dessert throughout western and central Africa. The leaves are used as food for livestock by farmers. The wood is used for making walking sticks and supports for thatched roofs.

Other health benefits of African mango

According to the researchers, a study on African mango revealed beneficial effects on diabetes and obesity as well as antimicrobial, antioxidant, and GI activity.

A one-month, randomised, double-blind, placebo-controlled, crossover study examined the effects of African mango seed extract in 40 obese patients. 41 Patients were administered three capsules containing 350 mg of African mango seed extract (active formulation) or oat bran (placebo) three times daily 30 minutes before meals with a glass of warm water. Patients were on a normocaloric diet and were evaluated every week, as well as instructed to keep a record of food consumed.

Clinical studies used dosage regimens of 150 mg of African mango seed extract 30 minutes before lunch and dinner or 1,050 mg 3 times daily 30 minutes before meals with a glass of warm water. Powders, liquids, and capsules are available from commercial manufacturers, with most common dosage regimens consisting of 150 mg of African mango twice a day with food. 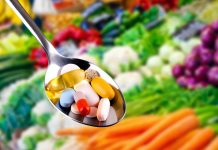