Oyinkansola, also known as KKC, with Lagos State code: LA 20B/0310, made the disclosure at a one-day free cervical and breast cancer screening at Surulere Local Government, on Saturday.

“The aim of this initiative is to provide free cervical and breast cancer screening as well as welfare packages, such as food items, to 300 women. 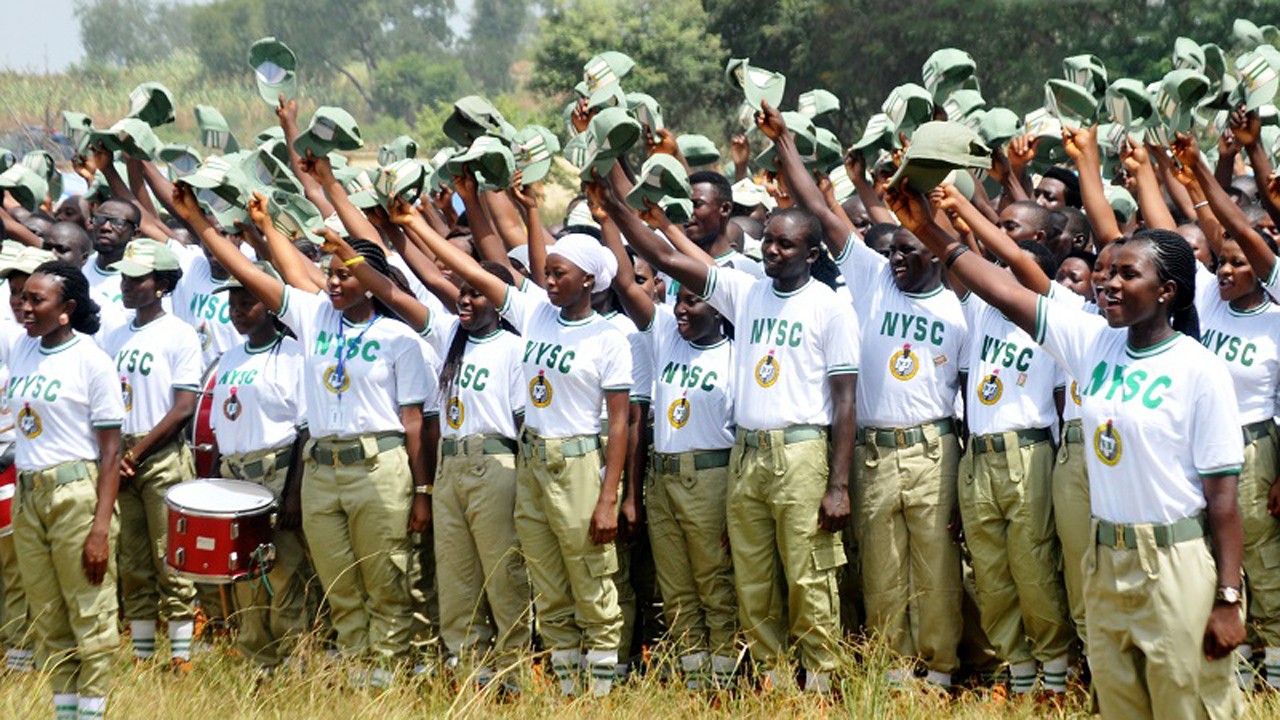 “Precisely 10 years ago, my own mum was diagnosed with cervical cancer in a similar programme. I thank God for the early detection.

“It was because of free screening that the cancer was detected early and she was able to follow it up by way of treatment; today, she is free.

” After then, I told myself that since my mum is now free because she had the opportunity of the early detection, I will do same,” the corps member said at the event.

The 23-year-old expressed sadness at high rate of death among women as a result of the disease.

She blamed it on late detection.

According to her, cervical and breast cancers are common and claims lives everyday due to poor awareness and late detection.

“I told myself that I would like to give other people this opportunity of free screening so that they can be aware of this deadly desease,” she said.

She explained that in 2017, she founded the Kenneth-Kay Chekwas, a community programme which conducted a yearly free cervical and breast cancer screening.

She said that she deemed it fit to run the programme under NYSC as her personal project.

The multi-talented corp member, who is also into music, lauded the Dangote Industries Ltd., Honeywell Flour Mills Plc., Advenue Ltd. and PeeMee Foods, among other corporate and individual sponsors of the event.

She used the occasion to give awards to Mr Eddy Megwa, the Lagos NYSC Coordinator, and some other individuals for contributions to youth development in state.

In his remarks, the Lagos NYSC Coordinator, Megwa, commended Oyinkansola who, he said, had distinguished herself.

“This is a very laudable initiative by Oyinkansola; it is a wake up call for other corps members to think of how to affect their communities and places of primary assignment.

“Leave your footprints on the sands of time so that years after your service, the community and state will be remembering and appreciating you for what you did,” he said.

Megwa noted that at the peak of the COVID-19 pandemic, some corp members contributed money to buy food items, sanitisers and facemasks, and distributed them to communities to show care.

According to him, such a gesture is the spirit of the scheme.

The coordinator urged Lagos residents and other citizens to find ways to partner with corp members and encourage them to impact lives.

Mr Wemimo Odumosu, Chairman, Community Development Committee, Surulere LGA, said that the programme had strengthened the relationship between the committee and corp members.

He described the initiative as laudable.

According to him, it is necessary for the committee and corp members in Surulere to continue to come together to carry out such a programme for the good and benefit of all.

“I am impressed with the young lady and the NYSC in Lagos, they are doing well in all the LGAS; their efforts are highly appreciated,” he added.

The News Agency of Nigeria (NAN) reports that no fewer than 250 women were screened by medical personnel at the event as at press time.

Welfare packages were also distributed to them by the corps member. (NAN)