Dr Anders Tegnell, an epidemiologist from Sweden has recently said that Coronavirus survivors are likely to have immunity against the disease for several months as he hasn’t seen a person being infected with COVID-19 twice.

Tegnell, who has guided the nation through the pandemic without calling for a lockdown, says he hasn’t seen evidence of people getting infected twice since the start of the pandemic in December 2019. 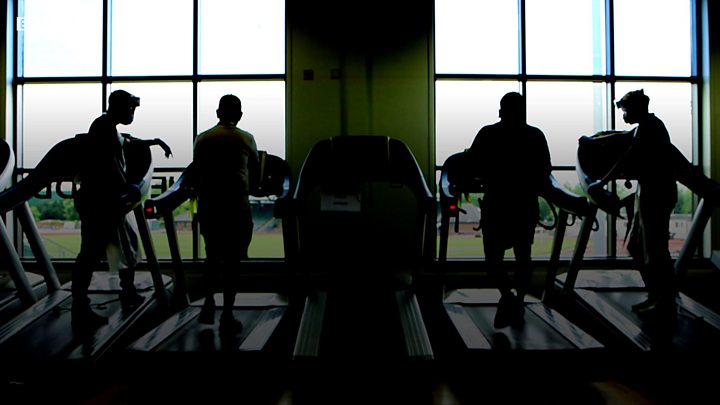 He added that he believes that even if a Coronavirus survivor doesn’t develop antibodies — immune cells that remember how to fight the virus — they will be protected.

Evidence is starting to show that antibodies aren’t the only type of immunity against COVID-19, and that T cells also play an important role.

But scientists do not have any firm proof as to how long immunity actually lasts once a person has fought off COVID-19, mainly because it is still shrouded in secrecy and has only been known to exist since the start of the year.

Dr Tegnell’s comments about immunity lasting for half a year were made at a press conference in Stockholm yesterday, The Telegraph reports.

He said: “The risk of being re-infected and of transmitting the disease to other people is probably very close to zero.

“Therefore, we think you can meet other people, even if they are in a high-risk group. We don’t see cases of people falling ill twice from Covid-19.

“Hence, our assessment is if you do get Covid-19 you are immune, even if you don’t develop antibodies.”

There have been cases of people getting infected more than once but they have failed to convince scientists that humans only get a short-lived immunity against the disease.

Some infectious disease experts say it is just an issue with testing because old viral fragments that are not contagious are picked up by swabs taken weeks or months after a patient first became ill.

Dr Tegnell did not explain what proof he had to back-up his claims that immunity lasts for six months.