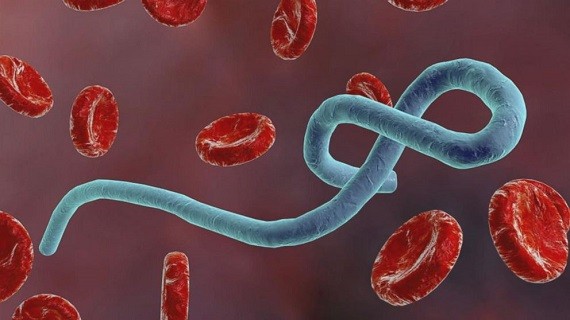 The Democratic Republic of the Congo (DRC) has reported five cases of Ebola virus disease amid the latest outbreak in the northwestern part of the country.

The DRC office of the World Health Organisation (WHO) on Tuesday said five cases of Ebola virus disease, including four confirmed ones, had been reported since the beginning of the 14th outbreak, which was declared in late April in the northwestern province of Equateur.

The WHO noted that all five patients have died and 234 contacts have been identified and are under surveillance, while 1,013 people, including frontline workers, have been vaccinated.

Patient Zero, a 31-year-old man, started experiencing symptoms on April 5 and after more than a week of care at home, sought treatment at a local health facility.

On April 21, the patient was admitted to an Ebola treatment center for intensive care but died later that day, according to local health authorities.

DRC is experiencing its 14th Ebola outbreak since 1976.

The current outbreak is the sixth since 2018 alone, the most frequent occurrence in the country’s Ebola history.

Previous outbreaks in Equateur Province were in 2020 and 2018, with 130 and 54 recorded cases, respectively, according to the WHO office.

In December 2021, DRC declared the end of its 13th Ebola outbreak in which eight cases were confirmed and three probable, including six deaths in the northeastern North Kivu province. (Xinhua/NAN)