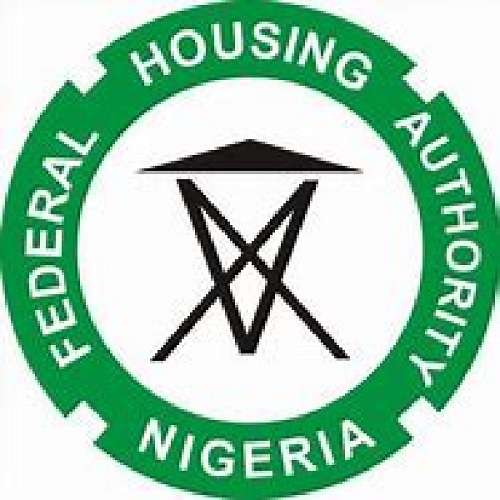 Hajiya Hannatu Akilu, Chairperson, Board of Directors, Federal Teaching Hospital Katsina (FTHK), has commended the Emir of Katsina and wealthy individuals for renovating structures at the hospital.

Akilu gave commendations at the commissioning of the renovated structures in Katsina.

Represented by the Katsina State Commissioner for Health, Mr. Yakubu Danja, the chairperson urged wealthy individuals to support the government in the development of the facility.

“The structures that were renovated include a 24-bed space Paedric Surgical Ward by the Emir of Katsina, Alhaji Abdulmumini Kabir- Usman,

“The late Emir of Katsina, Alhaji Kabir Usman, renovated the first Paediatric Ward in the hospital in 2007.

“Lastly, a structure of 10-bed spaces in the same amenity Ward was also renovated by a philanthropist, Alhaji Abdul’aziz Maigoro”

The Chairman of the occasion, Justice Musa Danladi-Abubakar, also the Chief Judge of Katsina State, charged wealthy individuals to emulate the distinguished personalities.

Danladi-Abubakar said that no contribution was too small or big toward the suitability and development of the hospital.

In response, the Chief Medical Director (CMD) of the hospital, Dr. Suleiman Mohammed-Bello, thanked the distinguished individuals for their contributions to the hospital’s development.