The Federation of Women Lawyers Association(FIDA), Bauchi chapter, has emphasised the need to uphold family values through positive parenting.

The association made the assertion on Tuesday during a one-day dialogue with women groups in Bauchi.

The event, which was organised by FIDA Bauchi, was also designed to create awareness on how to curb all forms of indecency and social vices among children in Bauchi State.

The News Agency of Nigeria(NAN) reports that the event was part of a week-long activity organised by FIDA to mark the 2021 International Day for African Child with sub-theme: “Positive Parenting.” 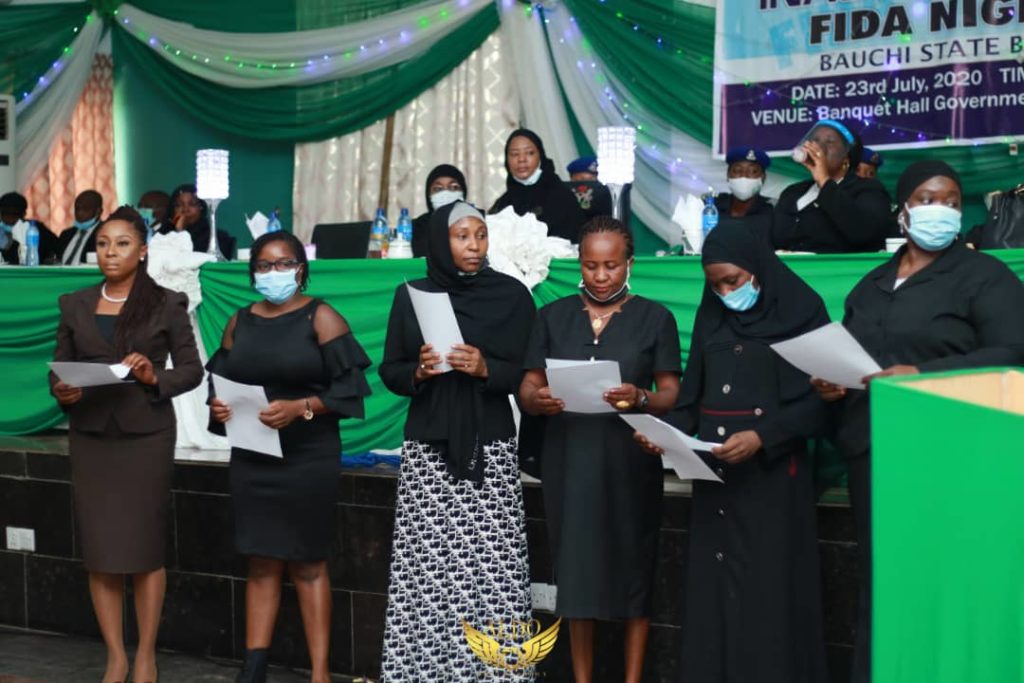 Some of the participants included the Federation of Muslims Women of Nigeria (FOMWAN), Child is Gold and Ikra Foundation for Women and Youth Development Initiative,among others.

Blessing Nsiwoke of FIDA, in her presentation, said that negative parenting could affect a child’s self esteem and emotions as well as lead to high degree of trauma.

She noted that parents should play positive role and find time to identify with their children.

“Some working class parents neglect their children, leaving the child at the mercy of the nanny. This affects the relationship between parents and their children,” she said.

Another Barrister from FIDA, Maimuna Ibrahim, stated that children were not all the same as each person has different nature.

She advised parents to be devoted to nurturing their children, urging them to try and identify their weaknesses and strengths.

According to her, this will help parents in discharging their roles.

The Founder of Ikra Foundation, Amina Garuba, in her remarks noted that issues of reproductive health should also be prioritised in parenting.

“Reproductive health information should be included in parenting.

“Reproductive health is in stages; so, we can also disseminate information according to ages,” she said.

Hajiya Amatullah Aliyu, representative of FOMWAN, reminded the gathering that women are unique.

“As women we are teachers, engineers, doctors and even drivers; so, we have to ensure that we employ methods suitable enough to capture ourselves in our various professions,” she said.

While appreciating the various inputs during the meeting, Hauwa Ahmed, from FIDA, said that the meeting was important as issues surrounding parenting need a community dialogue approach.

The legal practitioner stressed that the meeting was apt as a great deal of social vices were being recorded with children being seen as culprits and suspects.