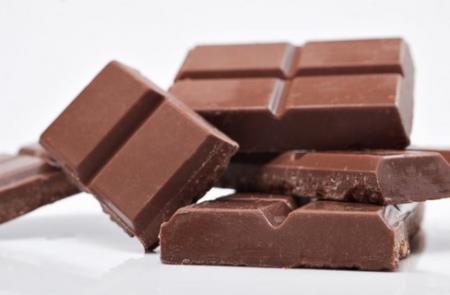 World Chocolate Day on July 7 marks the anniversary of the creation of chocolate more than 400 years ago. This year, celebrate your health by honoring the source of the goodness– the cocoa bean.  While there are many myths and misconceptions about the health benefits of chocolate, the fact is the real good stuff is locked inside the cocoa bean.

Below are four facts about the cocoa bean that set the record straight about the real hero of Chocolate Day.

READ
Worst Foods to Eat If You Have Acid Reflux

†This statement has not been evaluated by the Food and Drug Administration. This product is not intended to diagnose, treat, cure, or prevent any disease.

About Mars, Incorporated
In 1911, Frank C. Mars made the first Mars candies in his Tacoma, Washington kitchen and established Mars’ first roots as a confectionery company. In the 1920s, Forrest E. Mars, Sr. joined his father in business and together they launched the MILKY WAY® bar. In 1932, Forrest, Sr. moved to the United Kingdom with a dream of building a business based on the objective of creating a “mutuality of benefits for all stakeholders” – this objective serves as the foundation of Mars, Incorporated today. Based in Mclean, Virginia, Mars has net sales of more than $33 billion, six business segments, including Petcare, Chocolate, Wrigley, Food, Drinks, Symbioscience, and more than 72,000 Associates worldwide that are putting its Principles into action to make a difference for people and the planet through its performance.

To view the original version on PR Newswire, visit:http://www.prnewswire.com/news-releases/four-facts-about-the-cocoa-bean–the-real-star-on-world-chocolate-day-300294743.html 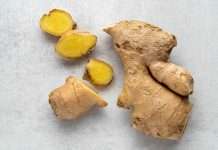