A chemical that disrupts biological processes in female mosquitoes may be just as effective as insecticides in reducing the spread of malaria, according to a new study from Harvard T.H. Chan School of Public Health. 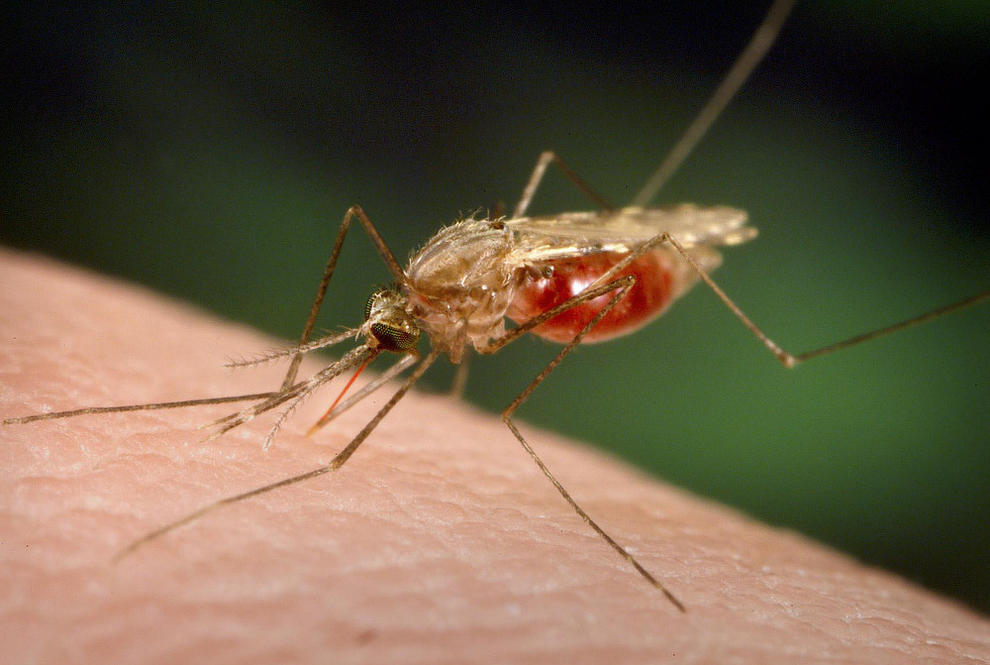 The study was published online December 15, 2016 in PLOS Pathogens.

“As insecticide resistance is spreading, new intervention methods to control mosquitoes are urgently needed,” said Flaminia Catteruccia, associate professor of immunology and infectious diseases at Harvard Chan School and co-senior author of the study. “Our study provides a new strategy based on the use of a non-toxic compound that prevents transmission of malaria parasites without killing the mosquito.”

In the new study, researchers treated Anopheles female mosquitoes with a synthetic chemical called DBH (dibenzoylhydrazine) to see how it would impact their biological processes. DBH mimics the action of the steroid hormone “20E” (20-hydroxyecdysone), which plays a key role in the reproductive cycle of the female mosquito.

Various aspects of the mosquitoes’ life cycle were disrupted after treatment with DBH, the researchers found. The females produced and laid fewer eggs; they didn’t mate successfully; and they died more rapidly than non-treated mosquitoes. The effects were greater the higher the DBH dose. DBH-treated mosquitoes were also less likely to be infected by malaria parasites.

Using DBH in either bed nets or in sprays was equally effective, the researchers found. They also noted that DBH compounds are not toxic to mammals, which would make them ideally suited for use in bed nets, where low toxicity is essential.