Contrary to the popular notion which preaches eight glasses of water a day for any normal human being, a new study has found that drinking of excess water could be challenging to the body, when it is not needed.

The research which was published as reported by Medical News Today was published in the Proceedings of the National Academy of Sciences.  The co-author Michael Farrell, of the Biomedicine Discovery Institute at Monash University in Australia, said the new study suggests we should only drink when we are thirsty, after discovering a mechanism that makes drinking excess water challenging.

The researchers said they have discovered a swallowing mechanism that makes drinking too much water challenging.

READ
Neurological disorders, leading cause of disability says WHO

Given that around 60 percent of human body weight is made up of water, it is no surprise that water is essential for human health, aiding every bodily function.

But how much water do we need to drink on a daily basis?

While you may have heard that eight 8-ounce glasses of water each day – known as the “8×8 rule” – is the aim, there is no scientific evidence that pinpoints precisely how much fluid is the optimal amount.

To experiment their findings, the team enrolled a number of participants and asked them to drink large amounts of water immediately after exercise, when they were thirsty, and later on in the day, when they were not thirsty.

In each condition, the researchers asked the participants to rate how difficult it was to swallow water. Compared with water consumption just after exercise, the participants found it three times more difficult to drink water later on when they were not thirsty.

However, I foresee this being used as a strong alibi for those who dislike the 8×8 rule, what’s your take on this please? 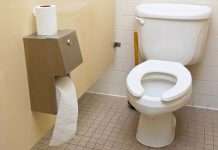 The Scoop on Your Poop Health: What You Need to Know 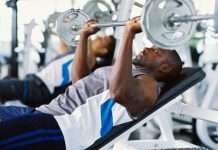 Working out When It’s Hard: Tips for Overcoming Exercise Obstacles 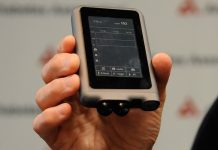