No fewer than 500 residents of Mosan Okunola community in Mosan Okunola Local Council Development Area of Lagos State benefited from a free health promotion and awareness campaign recently organised by the Association of Community Pharmacists of Nigeria (ACPN), Ipaja, Dopemu, Egbeda and Akowonjo (IDEA) Zone, in collaboration with Pharm. Fred Oduwole (OFRED), a former chairman of the association and an aspirant for the post of executive chairman, Mosan Okunola LCDA.

The free medical screening and awareness, which took place at the secretariat of the All Progressives Congress (APC), Mosan Okunola Constituency, had, among the numerous people in attendance, royal fathers, politicians, civil servants, clerics, members of the Motorcycle Riders Union, popularly known as okada riders, and members of the Market Women Association, among others.

The event, which also featured public endorsement of the candidature of Pharm. Fred Adedeji Oduwole for the chairmanship position for Mosan Okunola LCDA in the forthcoming local government election in the state by ACPN-IDEA and some stakeholders in the constituency, also offered opportunity for many people to access free health counselling and screening on HIV, blood sugar, blood pressure, body mass index (BMI), deworming, cholesterol, among others. 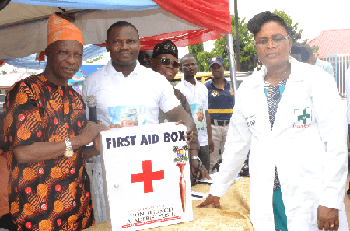 Speaking with Pharmanews, the zonal chairman, ACPN-IDEA, Pharm. (Mrs) Mfon Nsese Ufot, explained that the free medical screening and awareness was organised by the association in partnership with the OFRED group as part of the association’s contribution to improve public healthcare.

READ
How to Maintain Optimal Health in Harmattan 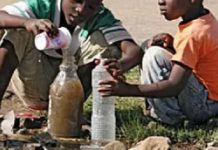 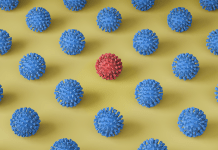