A recent study conducted by scientists from the Cincinnati Children’s Hospital and Medical Centre, has found vitamins deficiencies as one of the causes of migraines in children and adults.

The study led by Dr Suzanne Hagler, a Headache Medicine Fellow in the division of Neurology at Cincinnati Children’s Hospital and Medical Centre, drew from a database that included patients with migraines who, according to laboratory test had baseline blood levels checked for vitamin D, riboflavin, coenzyme Q10 and folate, all of which were implicated in migraines, to some degree, by previous and sometimes conflicting studies.

The team observed that a  high percentage of children, teens and young adults with migraines appear to have mild deficiencies in vitamin D, riboflavin and coenzyme Q10 — a vitamin-like substance found in every cell of the body that is used to produce energy for cell growth and maintenance. 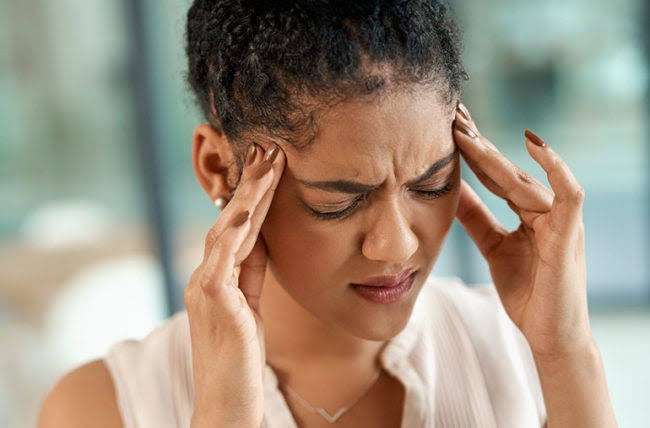 However, the findings reported on sciencedaily stated that further studies are required to expatiate on whether supplementation is effective in migraine patients in general. “And whether patients with mild deficiency are more likely to benefit from supplementation”, said Hagler.

The research acknowledged previous studies that have indicated that certain vitamins and vitamin deficiencies may be important in the migraine process. Studies using vitamins to prevent migraines, however, have had conflicting success.