All around the world, courageous leaders are making impressive progress against systemic corruption.  Each case is different, according to the works of experts like Robert Klitgaard. Some themes emerge that may be helpful for other leaders who wish to fight systemic corruption.  They need to manage power more professionally. They need to change a corrupt institutional culture.  They need to mobilise and coordinate a variety of resources inside and outside the government.  And they have to think in terms of corrupt systems, instead of corrupt individuals.

Poor leadership, over-centralisation of power, over-regulation and too much bureaucracy actually breed corruption. We urgently need complete overhaul of government, decentralisation and devolution of powers to the states, LGAs and wards, with real capacity to mobilise their own resources and funds for development. 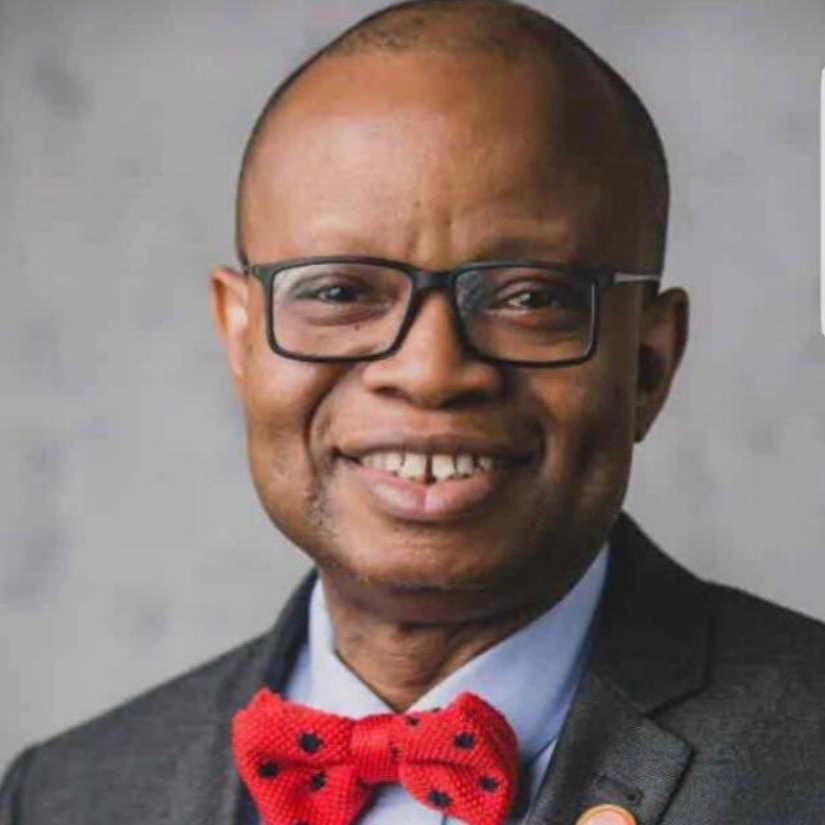 Yet there are cases where leaders have made substantial progress in changing the institutional culture. Maybe not completely and not forever, but enough to csude systemic corruption to be reduced.

What did the leaders do? In all cases the leaders began by sending a strong signal of change to their institutions and to citizens. They publicised their intent to attack corruption. But in corrupt societies, words count for little. People have heard plenty of rhetoric about corruption and now don’t believe it. The culture of corruption contains the idea that big fish will swim free, that the powerful enjoy impunity. Successful leaders change this idea through impressive action, not just words.

One step is to fry a big fish (or two). Thirty years ago, Hong Kong’s Independent Commission Against Corruption was launched. One of the first steps was to capture and punish a former police commissioner, who symbolised impunity. Just after he assumed power in Colombia in 1998, President Andrés Pastrana’s anti-corruption team flew to several regions and held hearings about supposedly corrupt mayors and governors. The team had the power to suspend people from these offices—something that leaders in other countries may not have—and the team used this polEAwer to send a signal not only to the local leaders but to the whole country.

The president’s anti-corruption team also went after a specific case of corruption in the Congress—choosing as the big fish people from the president’s own party. Between 2001 and 2002, President Enrique Bolaños of Nicaragua went one step further. He locked up the former President, Arturo Alemán, under whom Bolaños had served as Vice President, on charges of corruption.

A second principle used by successful reformers is to change the institutional culture by “picking low-hanging fruit.” These leaders do not necessarily tackle the most important problem first, if that problem is very difficult. Instead, they create short-term successes that are highly visible and change expectations: “Maybe things can change…maybe they will change.” Short-term successes build momentum for long-term reforms.

Finally, successful leaders bring in new blood. Even though they work with people within existing institutions, they invite in young people to be “eyes and ears” (e.g. Mayor Ronald MacLean-Abaroa of La Paz, Bolivia); businesspeople to take important public positions (e.g. the anti-corruption czar under President Pastrana; and many leaders of President Vicente Fox’s reform efforts in Mexico); and young accountants to partner with “senior heroes” and investigate cases in-depth (Judge Efren Plana, who famously cleaned up the Philippines’ Bureau of Internal Revenue more than two decades ago).

A successful fight against systemic corruption must involve more than one agency of government. For example, success requires the help of the supreme audit authority, the police, the prosecutors, the courts, the finance functions of government, and others. What’s more, the fight against corruption requires the help of the business community and civil society. They can provide unique information about where corruption is occurring and how corrupt systems work.

This suggests an apparent paradox. The fight against systemic corruption requires a strong leader—someone strategic and brave and politically astute. But the leadership trait that is most important is the ability to mobilise other actors and to coordinate their efforts productively. The task is not command and control, but mobilisation and coordination.

For example, in Colombia, President Pastrana’s anti-corruption czar created new mechanisms for coordination across major ministries and agencies of government (auditing, investigation, prosecution, and so forth). In the Philippines, BIR head, Efren Plana, used investigators from the Defence Ministry, where he used to work, to document the lifestyles of the top 125 employees of the Bureau of Internal Revenue (BIR). He invited the Commission on Audit to supplement the BIR’s internal audits. He used the press to publicise cases of BIR corruption, which created a highly effective form of non-judicial punishment.

It is important to mobilise the employees of the systemically corrupt institutions. Surprisingly, perhaps, many success stories involved people in the government in the diagnosis of government corruption. It turned out that even people involved in corrupt systems were willing and able to analyse where those systems were vulnerable—where there was a combination of monopoly plus discretion, minus accountability.

Successful reformers also begin with the positive. They are ready to do something good for their public sector employees. For example, new systems of performance measurement are linked with better pay, promotion policies, and “prizes”, such as overseas trips and courses.

Those who have successfully fought systemic corruption have involved the people. Mayor MacLean invited citizens’ groups to become involved in local public works, which enabled new kinds of accountability. Many leaders invite business groups and lawyers and accountants to describe how corrupt systems work and to suggest remedial measures.

President Pastrana’s team used the Internet to publicise all contracts and budgets—and also to enable citizens to denounce cases of inefficiency and possible corruption. Similar efforts in e-government are proliferating around the world, with the promise of reducing corruption.

Successful leaders analyse existing corrupt systems in terms of winners and losers. The winners from corruption will resist change. They have to be neutralised. The losers are potential allies. They can be mobilised in the anti-corruption effort.

The potential allies include international aid agencies and multinational corporations, as well as the president (if the reformer is a mayor or a minister or the head of a public enterprise).

Successful leaders help these important actors look at the fight against corruption as something good for them—and thereby earn, in the case of Pastrana and MacLean-Abaroa, crucial financial and technical assistance.