Pharm. Jonah Okotie, (popularly called Omonajonah) is a man with an uncommon passion for the pharmacy profession, especially at the community level. Born on 28 February, 1973, in Lagos, he hails from Udu Local Government in Delta State.

Okotie attended Morocco Military Primary School, Yaba, from 1979 to 1984. He had his secondary education at Baptist Academy, from 1984 to 1989. Thereafter, he worked briefly as a tally clerk at the Nigerian Port Authority (NPA), Wharf, Apapa, Lagos. 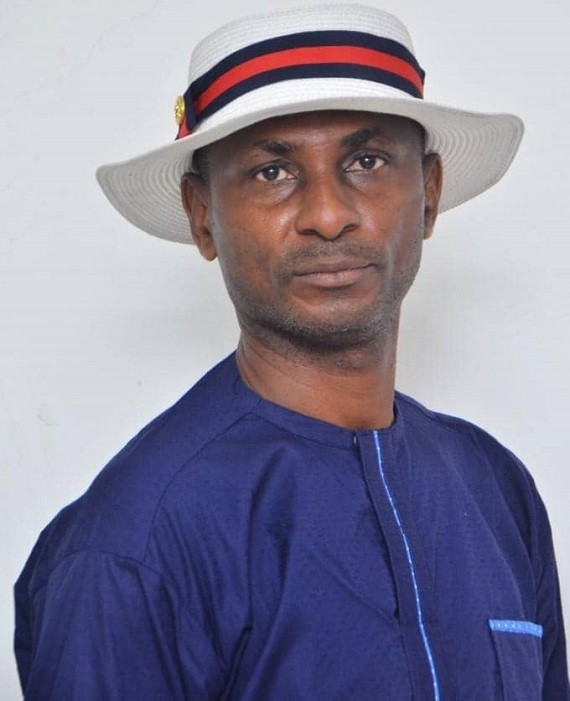 Okotie had his internship with the Lagos State Ministry of Health Management Board, after which he was posted to the Jigawa State for his mandatory one-year Youth Service programme in the year 2000.

READ
Personality of the Month

Okotie’s passion for community practice took him to Copharm, Niger State, between 2005 to 2007. He served as superintendent pharmacist in the retail arm, before being moved to start the wholesale outlet in Bida, under the able leadership of Pharm. Isaac Odeyemi and Pharm. Femi Ogunmade, making Copharm Niger an establishment with one of the highest return on investment.

READ
Pharm. Adejuwon Otelaja is our May Personality

He returned to Lagos as superintendent pharmacist and consultant at Boluke Pharmacy between 2007 and 2010. His stay at Boluke Pharmacy brought a lot of improvements to the organisation, including its staff and clients. Some of his achievements included operational restructuring, staff training, branch expansion and service drug permits from NAFDAC.

He is presently the chief executive officer and superintendent pharmacist, Engraced Pharmacy, Baba Oba, Alimosho, Lagos State, a community pharmacy he established in 2011.

Okotie is a committed member of the Pharmaceutical Society of Nigeria (PSN), the Association of Community Pharmacists of Nigeria (ACPN), as well as other professional associations. In his over 20 years of practice as a pharmacist, he has served the PSN in various capacities.

He was once chairman, Protocol Committee of the Niger State PSN Week that hosted the governor and some high ranking dignitaries from both within and outside the state. He has also served as a member in various committees of both the national bodies of the ACPN and PSN as well as that of Lagos State. He was once ACPN-Lagos publicity secretary, financial secretary, and recently general secretary, whose tenure ended in February 2021.

Okotie, a merit award winner of the Lagos State PSN, is happily married to Mrs Jimbia Okotie and is a proud father of three sons. 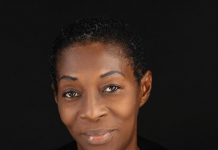