The World Health Organisation (WHO) says there are around 5,700 cases in the United States annually, and 75 per cent of these start while traveling internationally. Globally, about 21.5 million people a year contract typhoid.

“Typhoid fever, is a life-threatening infection caused by the bacterium Salmonella Typhi. It is usually spread through contaminated food or water. Once Salmonella Typhi bacteria are eaten or drunk, they multiply and spread into the bloodstream,” WHO said 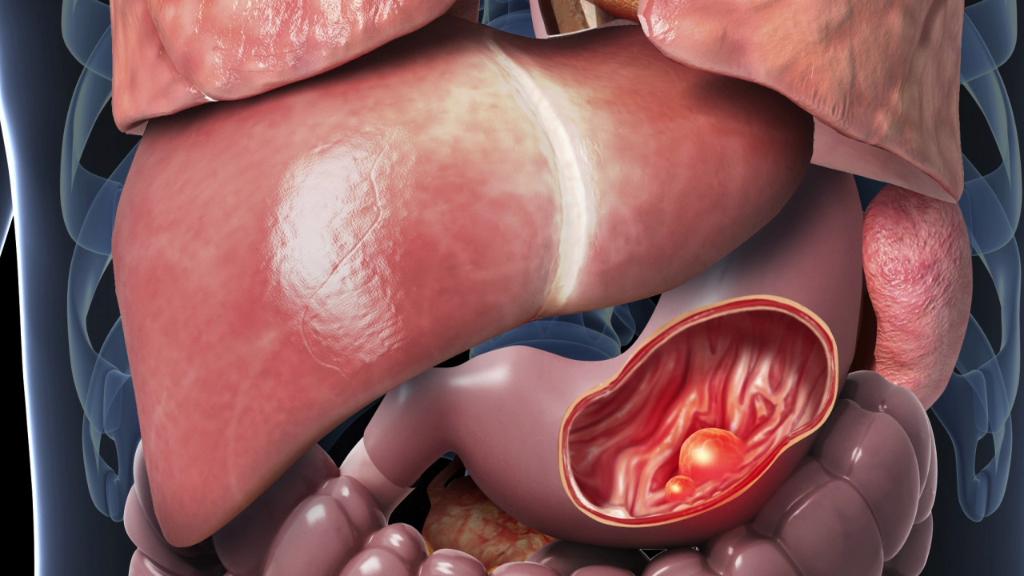 The doctor said that the infection is often passed on through contaminated food and drinking water, and it is more prevalent in places where handwashing is less frequent. Noting that it can also be passed on by carriers who do not know they carry the bacteria.

According to medicalnewstoday, the two major symptoms of typhoid are fever and rash. Typhoid fever is particularly high, gradually increasing over several days up to 104 degrees Fahrenheit, or 39 to 40 degrees Celsius.

“Untreated typhoid may cause typhoid perforation. The patients may be bleeding unknowingly from such intestinal damage. In a serious untreated case, the bowel can become perforated. This can lead to peritonitis, an infection of the tissue that lines the inside of the abdomen, which has been reported as fatal in between 5 and 62 of cases,” the expert noted.

“This perforation in the intestine leads to the sufferer vomiting and stooling blood, which causes anaemia,” he said.

According to Bio-Medical Journal – a peer-reviewed medical site, intestinal perforation is a serious complication of typhoid fever that remains a significant surgical problem in developing countries, where it is associated with high mortality and morbidity, due to lack of clean drinking water, poor sanitation, and lack of medical facilities in remote areas and delay in hospitalisation.

“The high incidence of perforation in most developing countries has been attributed to late diagnosis and the emergence of multi-drug resistant and virulent strains of Salmonella typhi,” the medical site said.

Also, the UK’s National Health Service noted that perforation of the digestive bowel is a serious medical complication.

“This is because bacteria that live in your digestive system can move into your stomach and infect the lining of your abdomen,” the UK NHS said.

The public health practitioner explained that it is caused by the bacteria Salmonella typhi and spread through food, drinks, and drinking water that are contaminated with infected fecal matter.

“Typhoid fever can be gotten when one eats infected food or through fecal-oral transmission. Washing fruit and vegetables can spread it, if contaminated water is used”.

“If you don’t wash your hands properly after using the toilet and still use your hands to eat. Those pathogens can be gotten through this means,” he said.

Igwegbe, however, said intestine perforation can be treated by surgery.