A new study conducted at the University of Worcester and published in the Journal of Steroid Biochemistry and Molecular Biology, has found low-fat diets decrease men’s testosterone levels by 10-15 per cent.

Since the 1970s, there has been a decrease in men’s average testosterone levels and rates of hypogonadism (medically low testosterone) have been increasing. Low risk dietary strategies could be a useful treatment for low testosterone.

The study was a systematic review and meta-analysis, which combined together the results of six well-controlled studies with a total of 206 participants. These studies first put men on a high fat diet (40 per cent fat), and then transferred them to a low fat diet (20 per cent fat), and found their testosterone levels decreased by 10-15 per cent on average. Particularly bad were vegetarian low fat diets causing decreases in testosterone up to 26 per cent. 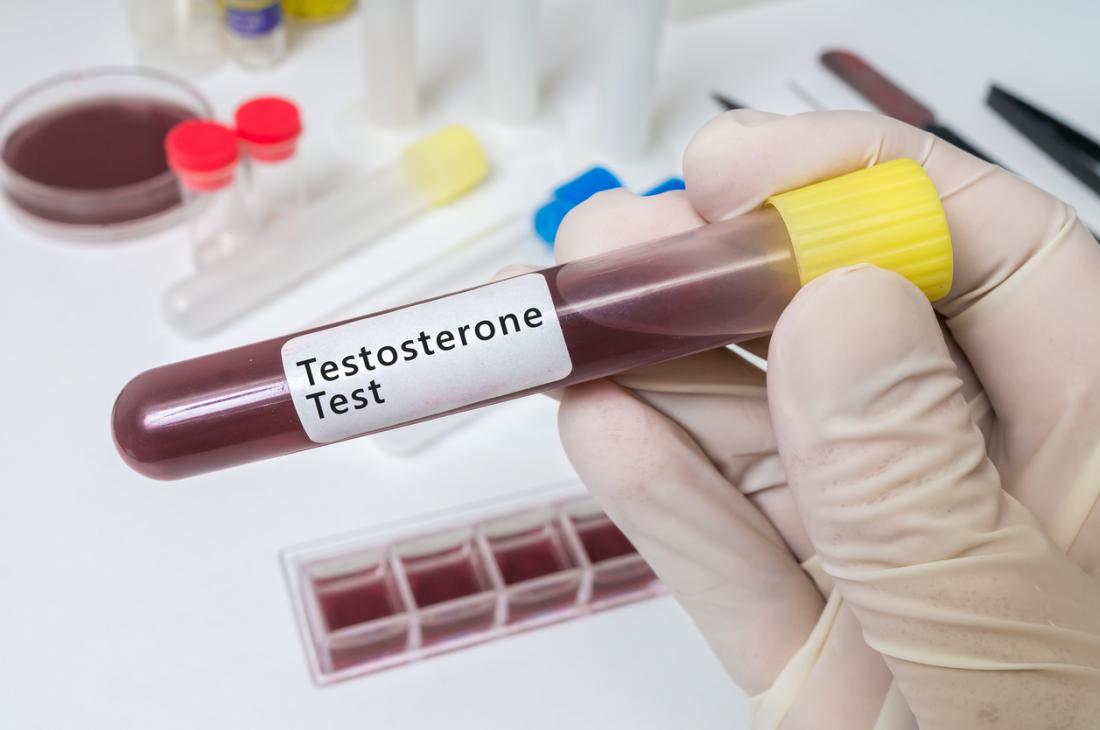 “Low testosterone levels are linked to a higher risk of heart disease, diabetes, and Alzheimer’s disease.”

The authors stated that further research needs to be done in this important area. The lead researcher Joseph Whittaker said, “Ideally, we would like to see a few more studies to confirm our results. However, these studies may never come, normally researchers want to find new results, not replicate old ones. In the meantime, men with low testosterone would be wise to avoid low fat diets.”

Dietary fat is a controversial topic in nutritional science, with proponents of various diets often in stark disagreement (low fat vs low carbohydrate). The benefits of low fat diets such as reduced cholesterol levels, should be weighed up against the potential downsides, such as decreased testosterone levels.

Traditionally, dietary guidelines have focused on limiting fat intake, with the current UK and US guidelines limiting fat intake to less than 35% of total calories. However, as more research on the benefits of high fat, low carbohydrate diets is done, this traditional view is coming under increasing scrutiny. In recent years, high fat diets have been shown to decrease triglycerides, decrease blood pressure, increase HDL cholesterol (aka ‘good cholesterol’), and now with this latest research: increase testosterone levels