Scientists at the World Health Organisation warned that mass vaccinations would not bring about herd immunity to the coronavirus this year, even as one leading producer boosted its production forecast.

Infections numbers are surging around the world, especially in Europe where nations have been forced to ramp up virus restrictions even as vaccines are rolled out.

The WHO’s chief scientist Soumya Swaminathan warned Monday that it would take time to produce and give enough shots to halt the spread of the virus, which has infected more than 90 million people worldwide with deaths approaching two million. 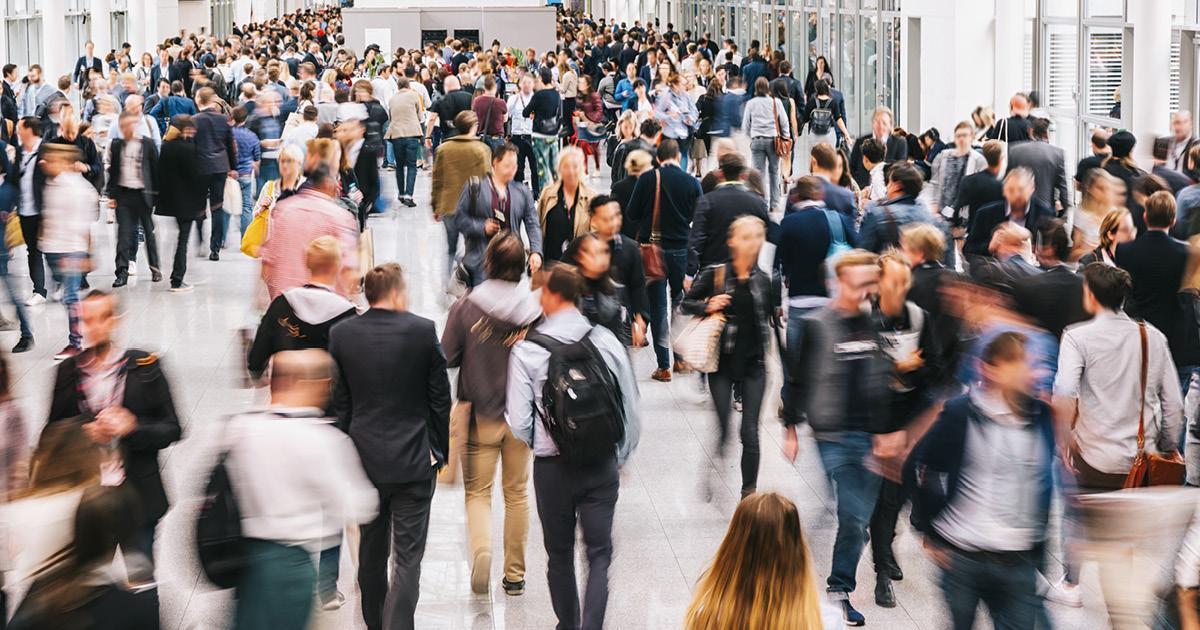 “We are not going to achieve any levels of population immunity or herd immunity in 2021,” she said, stressing the need to maintain physical distancing, hand-washing and mask-wearing.

Experts are also concerned about the rapid spread of new variants of the virus, such as the one first detected in Britain which is feared to be significantly more transmissible.

England opened seven mass vaccination sites Monday to fight a surge fuelled by that variant, which is threatening to overwhelm hospitals.

But England’s chief medical officer Chris Whitty told the BBC: “The next few weeks are going to be the worst weeks of this pandemic in terms of numbers into the NHS (National Health Service).”

Elsewhere in Europe, Portugal was facing a new lockdown because of a spike in cases and deaths, as the President Marcelo Rebelo de Sousa tested positive for the virus.

The 72-year-old was asymptomatic and isolating in the presidential palace in Lisbon, his office said.

“From next weekend at the latest, we will run a mass test every week until we get the situation under control. There is no other way,” said Matovic, who tested positive himself in December after an EU summit.