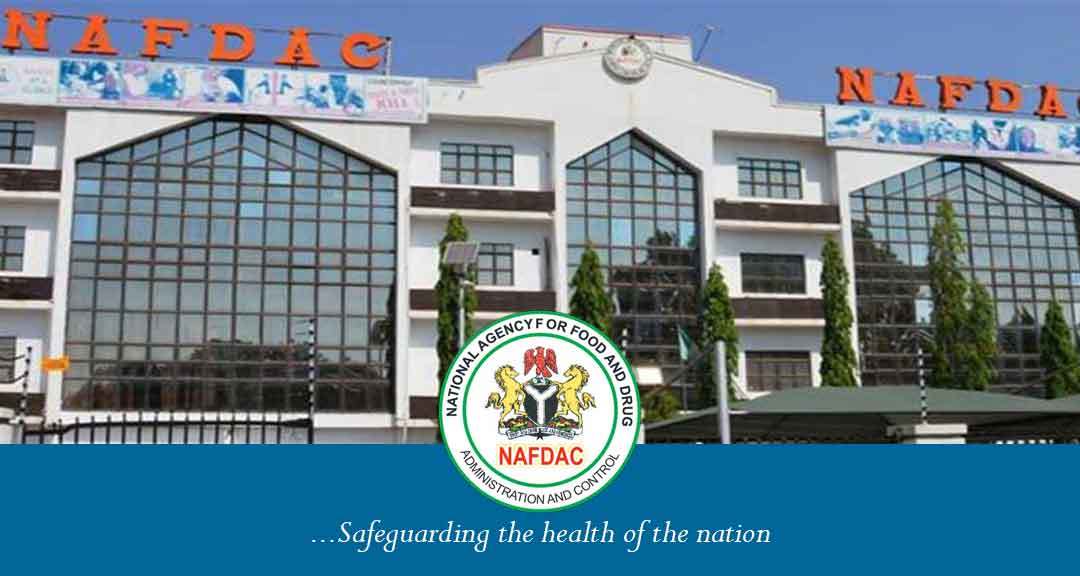 Among the cheering developments that have recently emerged from NAFDAC and the Nigerian judicial system was the conviction of one Mr Friday Ogbodo, a resident of Onitsha, in Anambra State. Having been charged to court by NAFDAC over drug counterfeiting, Ogbodo was tried and sentenced to seven years imprisonment without an option of fine.

The accused had pleaded guilty to the two-count charge bordering on possession of fake Maldox (Sulfadoxine and Pyrimethamine) and packaging of Emzor paracetamol in a manner that was misleading. In passing judgement, the presiding Judge, Hon. Justice H.A. Nganjiwa, condemned the action of the convict, noting with dismay that many people could have died from ingestion of the fake products.

We felicitate with NAFDAC over this landmark victory in its war against criminalities in the nation’s food and drug industries. We also applaud the speed with which the conviction was secured, as well as the severity of the punishment. This will not only serve as a warning to other criminally-minded individuals but also help to further bolster NAFDAC in its mission, as well as reinforcing confidence in the nation’s legal system.

It is our expectation that this gesture of support from the judiciary will spur NAFDAC to renew its resolve to sanitise the nation’s food and drug industries, as there are many more Ogbodos perpetrating heinous crimes across the country. This is  critical to averting the calamitous effects of drug adulteration and falsification on the populace and the economy.

Apart from endangering the lives of unsuspecting patients and members of the public, drug fakers also jeorpardise the hard-earned image of reputable pharmaceutical brands. For instance, if the crime committed by Ogbodo had gone unnoticed, it could have tainted the otherwise sterling image of Emzor Pharmaceuticals, which could lead to consumer disloyalty in the long run. Indeed, many hitherto famous and vibrant pharmaceutical brands have been consigned to the dustbin of history as a result of the obnoxious activities of merchants of death like Ogbodo.

We also aver that one way NAFDAC could see more counterfeiters exposed and convicted is to strengthen its intelligence gathering mechanism. This can be achieved by collaborating with members of the public. The agency must enlighten the general public on the dangers of allowing drug falsifiers and adulterators to thrive.

Already there are proofs that NAFDAC acknowledges the vital roles that members of the public can play in enhancing its effectives. For instance, in a recent press release, the agency’s director general, Prof. Mojisola Adeyeye, encouraged members of the public to assist the agency through the provision of useful information that would lead to the arrest of those involved in drug-related crimes. “I urge you and I also encourage you that when you see something, say something,” Adeyeye said. However, the agency must go beyond words to actually encourage and reward whistle-blowing to advance its sanitisation campaign.

Also, while we commend the Anambra State Judiciary for expediting action in this particular case of Ogbodo, we urge law enforcement agencies in general to actively support NAFDAC in its quest to rid the nation’s food and drug industries of criminal elements.  As some previous cases had shown, one of the reasons most adulterators of pharmaceutical and food products thrive is the country’s weak and compromised law enforcement system.

We call on NAFDAC, the Pharmacists Council of Nigeria (PCN), the Federal Competition & Consumer Protection Commission (FCCPC) the Manufacturers Association of Nigeria (MAN), the Standards Organisation of Nigeria (SON), the Nigerian Judiciary and other relevant agencies to work in unison towards ensuring that Nigerians get the best experience from the food and drugs they consume.

Indeed, a crucial fact that the arrest, trial and conviction of Ogbodo has revealed is that, with the conscious and collaborative efforts of regulatory agencies, law enforcement bodies, the judicial system, as well as members of the public, the Nigerian society can be rid of criminal elements who endanger the lives of consumers of food and drug products in their quest for filthy lucre.  The time to act is now.