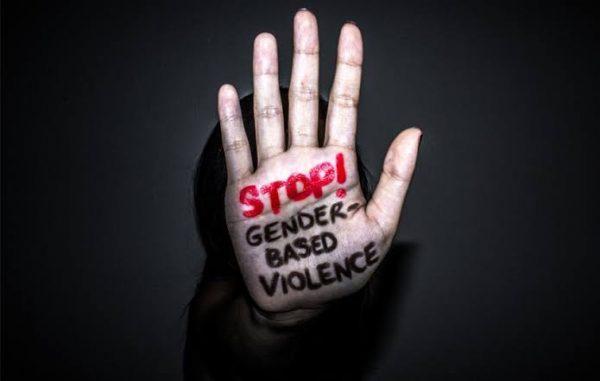 Society for Family Health (SFH), a Non-Governmental Organisation (NGO), has identified economic challenge as major threat to the fight against Gender Based Violence (GBV).

The Deputy Managing Director of the society, Dr Jennifer Anyanti, said this on Friday in Abuja as the group ended its activities toward marking the 16 Days of Activism Against Gender-Based Violence for 2021 that run from Nov. 25 to Dec. 10.

She said that the lockdown that followed the emergence of the COVID-19 in 2020, which was a measure to check the spread of the virus, triggered a surge in GBV in many homes around the globe.
She added that “we faced a lot of challenges during the lockdown, especially on the economy in the country.

“So many men had no choice but to stay indoors with their wives and other family members, which might have caused lot of problems.
“We as Family Health Society are trying to encourage people who faced violence to speak out and discuss with friends, neighbours and family members.

“When people speak out, help will get to them and something will be done about it. This is why we are focusing on ending domestic violence against women.”

She noted that while COVID-19 lockdown caused an increase in GBV cases, the group had continued to urge men to be involved in the fight to end the menace.

She stressed the need for all to speak out against any form of GBV against women and girls, boys and children, noting that most cases were perpetrated by close relatives and friends “but if people start speaking up, we will be able to solve lot of problems affecting women.

“I, therefore, encourage everyone to take action against any form of violence.”

“The issue has been that people do not have something doing which increases violence in the family,” Anyanti said.

She called on government to support men, women, husbands and families to avoid unnecessary crises that would cause violence in the home.
According to her, when people are engaged, there will not be room for violence.

“Most times, a man gets upset when he cannot provide for his family and eventually it ends into domestic violence,” the SFH boss said.

Mr Chidubem Nwofor, the Gender, Legal and Human Rights Technical Adviser to SFH, advocated for names of perpetrators to be made public after proper investigation.

Nwofor said such an act would be a good example for others not to be involved in violence.
“This will be a good idea but should only be done after a certified judgment without room to appeal.

“We heard the latest case in the United States where a man was jailed for close to 40 years for a rape case but just discovered that he never committed the rape. So what happens to his 40 years? (NAN) 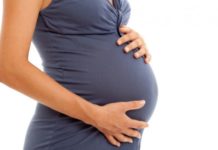 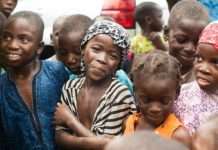