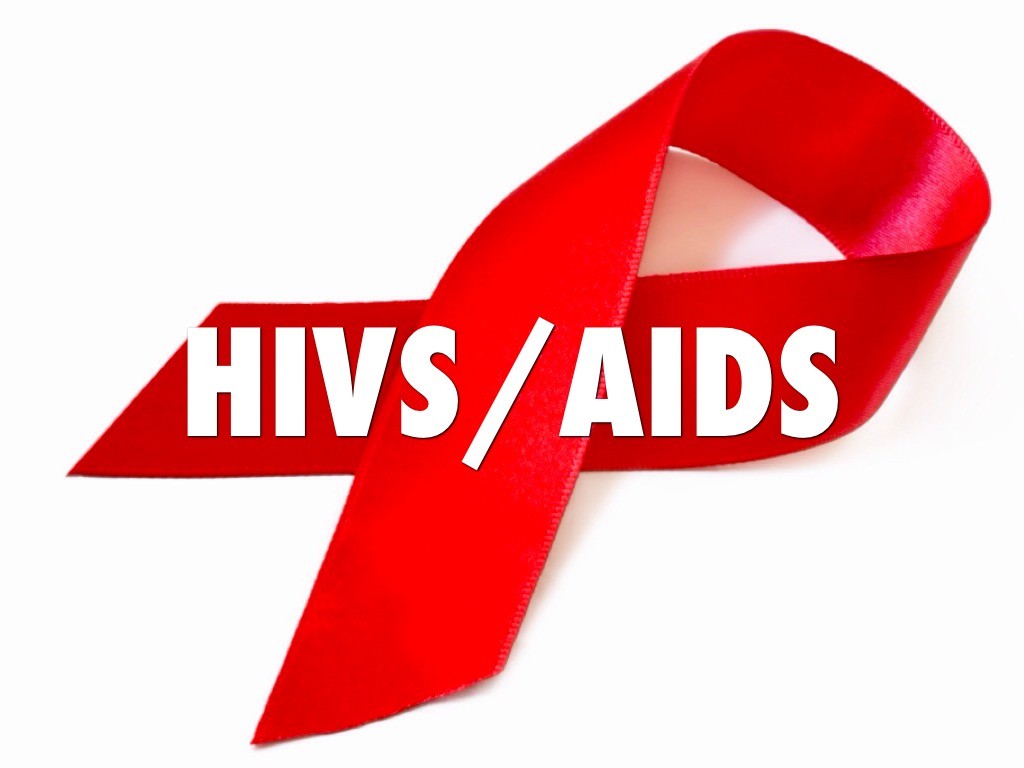 Yobe State Agency for the Control of Aids (YOSACA) says a survey has placed Yobe HIV/AIDS prevalence at 0.4 per cent, the second least in the country.

Alhaji Dauda Kime, the Executive Secretary, YOSACA, disclosed this at the celebration of ‘World Aids Day 2021’ on Saturday in Damaturu.

He said the biggest HIV/AIDS population-based survey on the surface of the earth, which was conducted in 2018, has succeeded in sampling 15 local government areas (LGAs) out of the 17 LGAS in Yobe state.

“The survey which is called Nigerian HIV/AIDS indicator and impact survey has given the state a prevalence of 0.4 per cent.

“This is the second least in the federation while the National and Zonal prevalence are 1.4 per cent and 1.1 per cent respectively,” Dauda said.

He said the development is connected with community-based tests before marriage policy and recently approved national policy of self-testing of HIV among others.

Dauda said the theme of this year’s World AIDS Day ‘End Inequality: End AIDS, End the Pandemic’, is key to the agency’s target of ending the mother to child transmission of the disease.

Dauda, however, said in spite of the recorded achievements, the agency is facing some challenges, including inadequate funding and inadequate budgetary release.

READ
The Pharmacist with a charitable heart -Gives out free drugs, food to 1,000 widows

Although he commended the state government for its support, Dauda appealed to governments to address the challenges facing the agency.

In his remarks, Dr Lawan Gana, the State Commissioner for Health, commended persons living with HIV/AIDS for their resilience, hard work, cooperation and support to the government to control the disease in the state.

After enumerating some of the government’s achievements within two years of office, Gana also assured the agency of government’s continued support. (NAN)