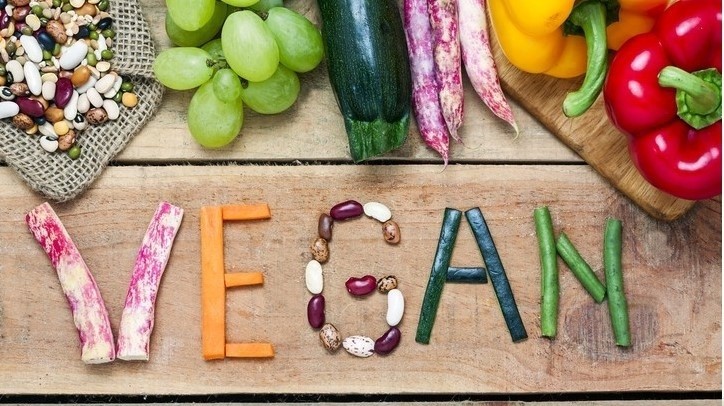 Non-meat eaters, especially vegans, have higher risks of either total or some site-specific fractures, particularly hip fractures, an Oxford study has found.

According to the researchers, this is the first prospective study of diet group with both total and multiple specific fracture sites in vegetarians and vegans, and the findings suggest that bone health in vegans requires further research.

The prospective EPIC-Oxford study, published in the journal BMC Medicine, states that, when compared with meat eaters and after adjustment for socio-economic factors, lifestyle confounders, and body mass index, the risks of hip fracture were higher in fish eaters, vegetarians, and vegans.

Scientists say fractures in adulthood and older ages are a common occurrence which pose a significant burden to health systems worldwide.

Previous epidemiological studies have shown that vegetarians had lower bone mineral density (BMD) than non-vegetarians, but the link between vegetarian diets with fracture risks are unclear.

Potential risk differences are plausible, however, owing to differences in several dietary factors, such as the substantially lower intakes of calcium in vegans, lower intakes of dietary protein in both vegetarians and vegans, and the lower body mass index (BMI) of non-meat eaters.

Prior studies had linked both calcium and protein intakes to bone health, but their relationships with fracture risks are nuanced.

For calcium, although previous meta-analyses have found that calcium supplements are effective in producing small increases in BMD, it is less clear whether this degree of improvement would be sufficient to reduce fracture risks.

However, a recent meta-analysis of randomised trials showed that combined vitamin D and calcium supplementation, but not vitamin D supplementation alone, was effective in fracture prevention, therefore supporting the importance of calcium.

For protein, while older studies suggested that high protein intake might lead to higher calcium excretion and therefore weaker bones, more recent evidence has suggested a positive association between protein and bone health, although this might not translate to differences in fracture risk.

This is the first comprehensive study and the largest study to date to look at the risks of both total fractures (fractures occurring anywhere in the body) and fractures at different sites in people of different habitual dietary habits,” said the study’s lead author, Tammy Tong, a nutritional epidemiologist at the Nuffield Department of Population Health at the University of Oxford.

“The study findings support a growing body of research on bone health with protein and calcium intake as well as BMI (body mass index),” said Lauri Wright, a registered dietitian nutritionist and chair of the department of nutrition and dietetics at the University of North Florida, who wasn’t involved in the study. “Protein and calcium are the two major components of bone,” Wright added.

Protein and calcium are better absorbed from animal foods,” said Katherine Tucker, a professor of nutritional epidemiology at the University of Massachusetts, Lowell, who wasn’t involved in the study.

“Some vegetarians say, ‘Well, if you look at the food tables, I have enough calcium.’ But calcium in whole grains is bound by phytates and in green leafy vegetables, it’s bound by oxalates,” Tucker added.

“Though meat-eaters typically consume higher amounts of protein, calcium and vitamin D and the nutrients are more bioavailable (able to be used by the body), a person may still be deficient if their food choices are poor,” Wright, who is also a spokesperson for the Academy of Nutrition and Dietetics, added.