Mr Sasakawa stated this in his message to mark the World Leprosy Day posted on the WHO website.

The World Leprosy Day is observed internationally every year on the last Sunday of each January to increase the public awareness of Leprosy or Hansen’s Disease.

Mr Sasakawa said overcoming leprosy also required changing mindsets so that the disease would no longer be a source of shame or prejudice. 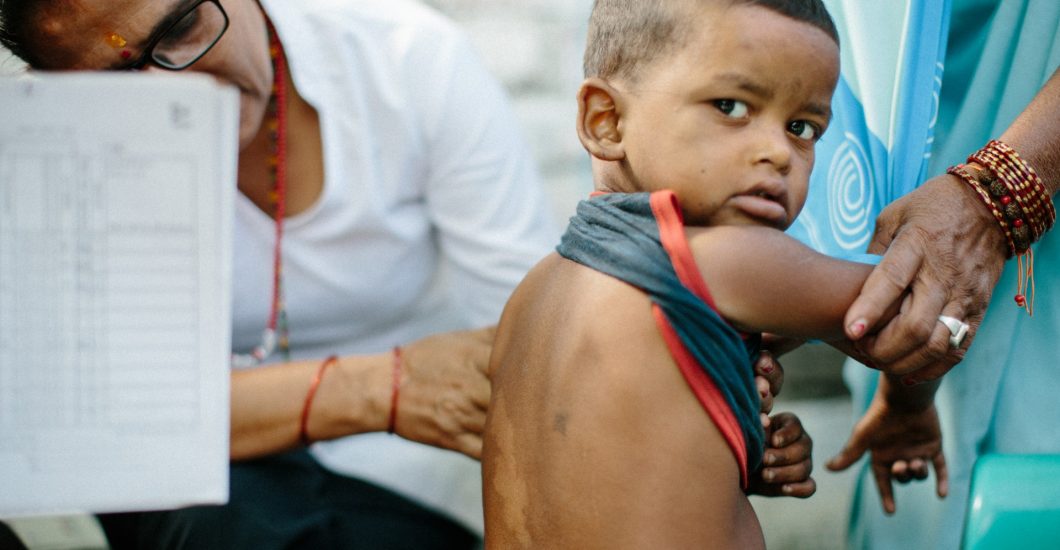 “We must remove all barriers in the way of those seeking medical care.

“We must eliminate the obstacles that prevent affected individuals and their families from living in dignity and enjoying all their basic human rights as full members of society.

“I often talk about leprosy in terms of a motorcycle. The front wheel represents curing the disease and the rear wheel symbolises ending discrimination.

“Only when both wheels are turning at the same time will we make progress toward our destination of a leprosy-free world,’’ he said.

According to him, over the past year, the headlines have been dominated by COVID-19.

The ambassador said it was easy to overlook other diseases, especially a disease such as leprosy that many people think is a disease of the past.

“But leprosy requires our attention. There are still some 200,000 new cases diagnosed worldwide each year. Millions of people are living with some form of disability as a result of leprosy.

“Both the label ‘leprosy’ and the disability that can result if this age-old disease goes untreated can lead to social exclusion.

“Persons affected by leprosy continue to face discrimination, reinforced in some countries by outdated laws that make leprosy grounds for divorce, prevent people with the disease from participating in public life or place other restrictions on their activities,’’ he said.

As WHO Goodwill Ambassador for Leprosy Elimination, Mr Sasakawa said he had seen how leprosy has marginalised individuals.

“Women and children are particularly vulnerable to the social and economic consequences of the disease.

“I am confident we are moving in the right direction: the WHO’s Global Leprosy Strategy for 2021-2030 will generate renewed momentum.’’

He said organisations of persons affected by leprosy were becoming more influential and their calls for change more powerful.

“The UN Special Rapporteur on leprosy is working tirelessly to see that principles and guidelines on the elimination of discrimination against persons affected by leprosy and their family members are fully implemented.

“I believe we will achieve a world without leprosy one day.’’