Palm kernel nut oil has been used to treat convulsion in children in many rural communities of the Federal Capital Territory (FCT), according to some residents of the communities.

The residents told the News Agency of Nigeria (NAN) in separate interviews in Abuja on
Tuesday that palm kernel oil had been effective in calming down the nerves of convulsing children
and for fever. 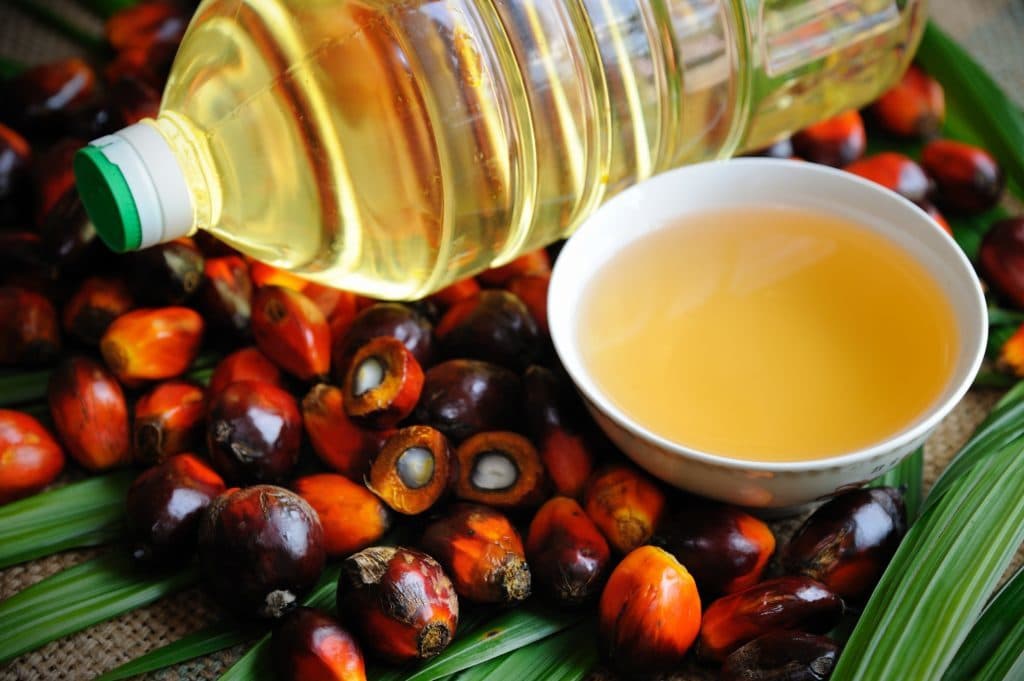 Mrs Hauwa Patrick, a resident of Apo community, narrated how her son’s life was saved by the
palm kernel nut oil.

She said “my son started convulsing at midnight, I called out my neighbour for help who brought
the palm kernel nut oil and administered it to my son.

“She held my son’s mouth opened and put two table spoons of the oil into his mouth and then rubbed
it all over his body and after a while, he pooped and the convulsion stopped.”

A Pharmacist, Mr Matthew Omale in Gwarinpa area of the FCT, said a research was conducted on the efficacy
of palm kernel oil to treat fever and seizure.

Omale said “some professors; Prof. C.S. Alaribe and other professors conducted a research in Abia State, where
palm kernel was cracked opened and the nuts poured into steel vessels and heated until oil was produced
after charring the nuts.

“They used a group of 10 rats which was divided into two sets to conduct the experiment; Yeast was induced
to one set to make them come down with fever and another set was induced with strychnine sulphate,
bitter crystals or white crystalline powder, to make them have seizure.

“After palm kernel nut oil was given to the the rats, the result showed that the ones with fever exhibited
good level of anti-pyretic activities by direct reduction of the fever.

“Those rats induced with chemicals to cause seizure also became normal.

“The professors concluded that palm kernel nut oil has the anti-pyretic ability to reduce fever
and stop seizure.”

The pharmacist, therefore, said “palm kernel nut oil is natural and can be recommended to stop
seizure in children and for fever.” (NAN)