Israel’s inoculation campaign is regarded as the world’s fastest, with one dose of the Pfizer/BioNTech vaccine administered to 4.25 million people out of its nine million-strong population since December, according to the latest health ministry figures.

Some 2.88 million people have received the recommended full course of two jabs.

The health ministry said on Saturday that the vaccine had proved 95.8 per cent effective in preventing coronavirus infection among those vaccinated two weeks after receiving their second shot compared to unvaccinated people, according to data compiled up to February 13. 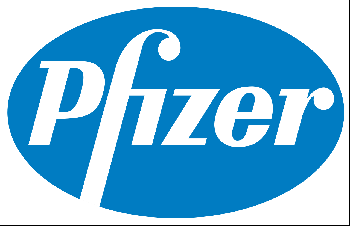 “Our goal is to continue vaccinating all our population aged 16 and up, to reach a wide coverage of the population that will enable us to return to our much-missed routines,” health ministry director-general Hezi Levi said in a statement Saturday.

The jab developed by US pharma giant Pfizer and its German partner BioNTech is based on novel mRNA technology and was the first vaccine against COVID-19 to be approved in the West late last year.

Israel, which has one of the world’s most sophisticated medical data systems, secured a substantial stock of the Pfizer/BioNTech vaccine by paying above market price and by striking a data-sharing deal with the US company.