The Medical Director, National Obstetric Fistula Centre, Abakaliki, Prof. Johnson Obuna, says the major cause of obstetric fistula in southern parts of the country is poor outcome of caesarean section.

He said the number of patients suffering from vesico vaginal fistula has ‘reduced drastically.’

The News Agency of Nigeria reported Obuna as saying that the reduction in VVF incidence in Ebonyi State was the result of constant sensitisation via radio and television jungles, as well as mobilisation of pregnant women to attend antenatal clinics.

“The commonest cause of fistula in the southern part of the country is poor Caesarean Section,” Obuna said, noting that expectant mothers are also encouraged to deliver their babies in hospitals to enable healthcare givers to detect and tackle any possible danger.

READ
COVID-19: Steps To Take If You Test Positive - Experts 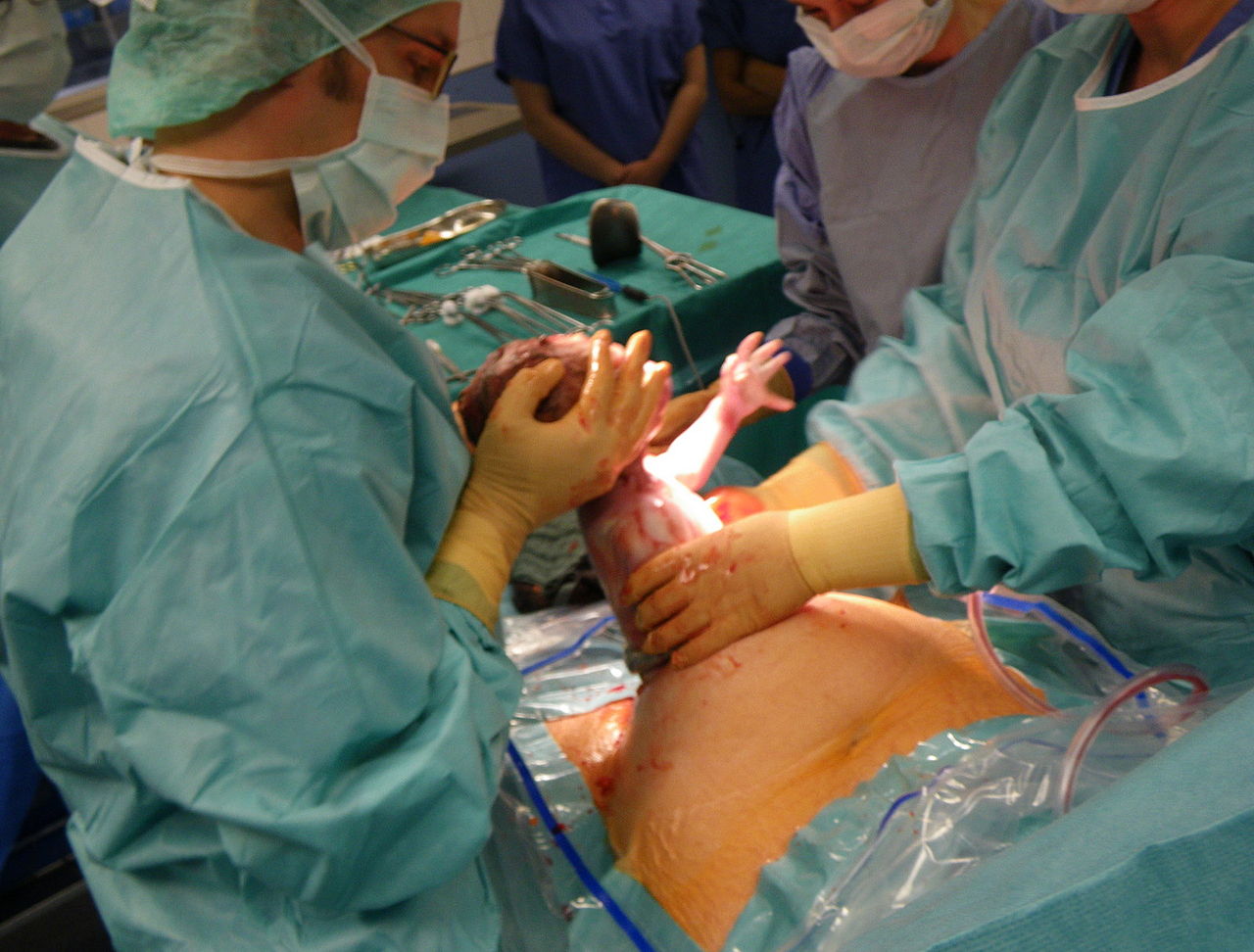 The medical director, who said that the major burden of the centre was the lack of manpower, noted that, “currently, we have only 192 workers in this big hospital.

“However, the centre is assisted by volunteer nurses and doctors. We have four consultants.”

He encouraged women living with VVF to take advantage of the free repair and treatment, among other services.

He warned women against patronising quacks during antenatal or delivery to avoid untoward outcomes.