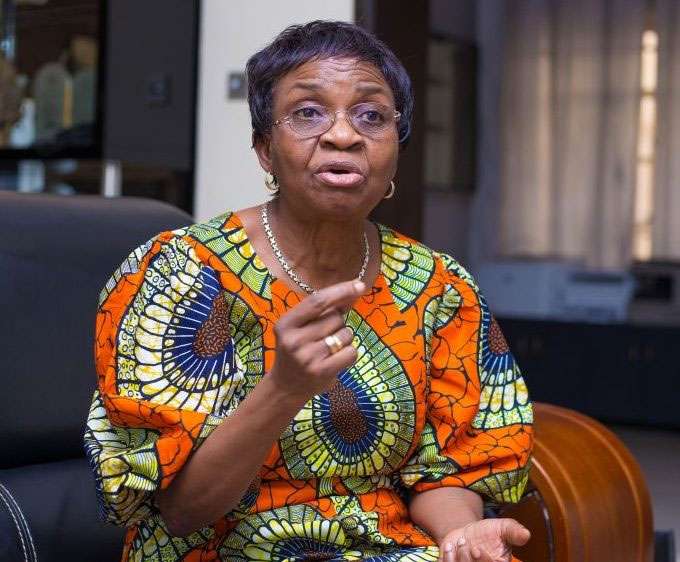 President Muhammadu Buhari (GCFR) has reappointed the Director General of National Agency for Food and Drug Administration and Control (NAFDAC), Prof. Moji Adeyeye for a second tenure of five years.

The Secretary to the Government of the Federation, Mr Boss Mustapha (CFR) conveyed the approval of the President to Prof. Adeyeye, whose tenure renewal took effect from 1st December, 2022.

In a statement signed by the Director of Public Affairs, NAFDAC, Dr Abubakar Jimoh, made available to pharmanewsonline.com, it was disclosed the DG’s reappointment came closely on the heels of her track record of monumental achievements and successes in the last five years, especially the attainment of World Health Organisation (WHO) Maturity Level 3.

Prof. Adeyeye who officially assumed duty today, Friday, was received by some staff at the Corporate Headquarters in Abuja. She will be unfolding her plans for the second tenure after the holidays.