Professor Hideyoshi Harashima, of Hokkaido University, Japan, is the latest recipient of the Høst Madsen Medal. The medal is awarded every two years to recognise excellence in Pharmaceutical Sciences and is the International Pharmaceutical Federation’s (FIP’s) highest scientific honour.

Pharmanewsonline gathered that a Dutch Pharmaceutical Scientist, Professor Meindert Danhoff, of Leiden University, Netherlands, won the previous edition of the award in 2019, while Dr Patrick Couvreur, from France won the 2007 award.

Harashima studied Pharmacy at the University of Tokyo and has worked for more than 30 years in the fields of Nanomedicine, Gene Therapy, Nucleic Acid Medicine and drug delivery. He is currently chair of the Laboratory for Molecular Design of Pharmaceutics in Japan and. In 2009, he set up the Laboratory of Innovative Nanomedicine. He has published over 400 original papers and has developed a multifunctional envelope-type nano device (MEND) to control intracellular trafficking as well as the bio distribution of genetic materials such as siRNA/mRNA/pDNA to cure diseases by means of gene therapy and nucleic acid medicine. 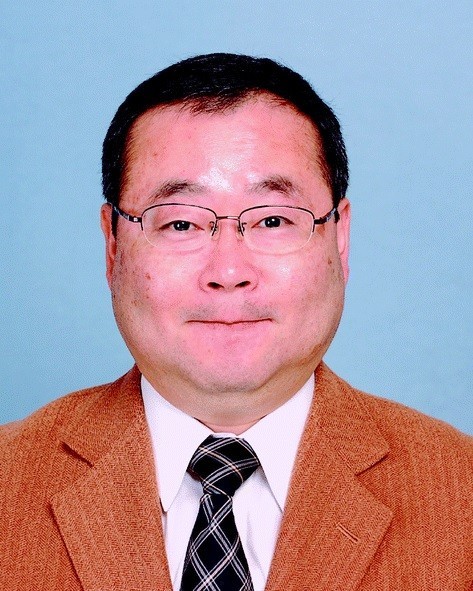 When asked about his remarks on the prestigious award, Harashima said: “When I look at the list of Høst Madsen medallists, there are famous names that I have seen in papers and textbooks — people whom I have long been interested in meeting as a pharmaceutical scientist. Being awarded this prestigious medal is an unexpected honour for me. It will encourage me to pursue new challenges in science.”

In his contribution, Prof. Ross McKinnon, chair of FIP’s Board of Pharmaceutical Sciences, said: “Professor Harashima has made many highly innovative contributions in the field of drug delivery systems and is a most worthy recipient of the prestigious Høst Madsen medal.”

In a statement made available to Pharmanewsonline by the FIP, it was disclosed that Prof. Harashima will be officially presented with the award on 15 September 2021 at 13:00 CEST, when he will also give the Høst Madsen Lecture entitled “MEND: From controlled intracellular trafficking to clinical application for nanomedicines.

Harashima, a dynamic scientist who delights in nature recently urged young researchers to identify and explore exciting areas of research for development, though it is always challenging but it comes with a prize in the end.

“I recommend that young researchers try to identify areas of research that they find exciting and interesting. It is not an easy task, but it is a worthwhile effort. Our lifetime is being expanded from 70 years to 100 years; therefore it would be natural to change your research fields from time to time. My advice is to jump into a new field or create a new field by yourself”, he stated.

A lover of fishing, the award winner said fishing makes brain and heart to be in tune with this effort. “I also like eating fish. I learned how to fish from Professor Kiwada when I was at Tokushima University. This experience convinced me that I would like to live in Tokushima when I retire so I can enjoy fishing every day”.

Prior to his latest honour, he has got several awards to his credit. He is the recipient of The Nagai Award from the Japanese Society of Drug Delivery System in 2007, the Distinguished Science Award from FIP in 2010, became a Fellow of the Controlled Release Society in 2013, the APSTJ award and the 19th SONG EUM Med-Pharm Award from the Song Eum Academy Foundation in 2016. He also received the Presidential Award from Hokkaido University in 2015, 2016 and 2019. He is an honorary director of the Japanese Society of Drug Delivery System since 2019.