Eating greens or salad every day boosts our memory, according to new research.  The findings suggest that eating about one serving per day of green, leafy vegetables may be linked to a slower rate of brain aging – the equivalent of keeping our brain 11 years younger.

The Rush University study found that people who ate at least one serving of green, leafy vegetables a day had a slower rate of decline on tests of memory and thinking skills than people who never or rarely ate such vegetables.

Salad eaters’ brains functioned as though they were more than a decade younger than those of people who did not eat their greens, according to the research team. 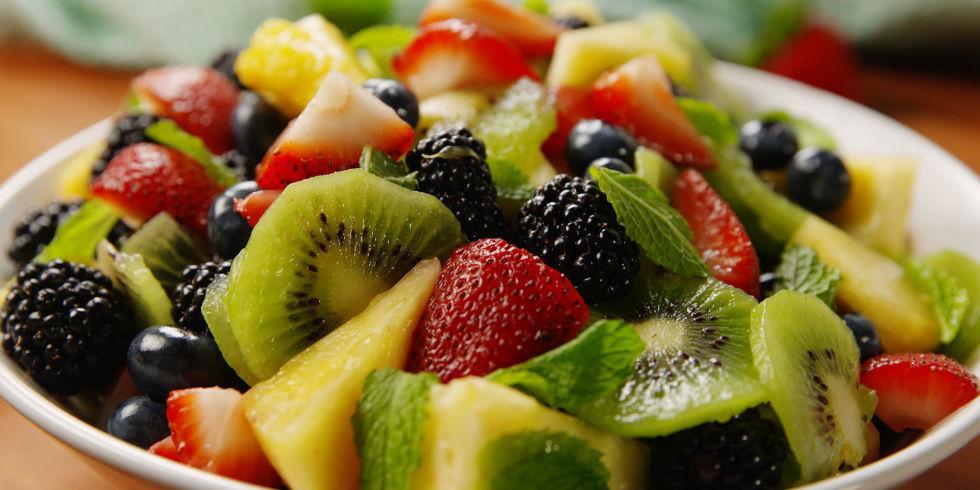 Study author Professor Martha Clare Morris, of Rush University Medical Centre in Chicago, said: ‘Adding a daily serving of green, leafy vegetables to your diet may be a simple way to foster your brain health.

‘Projections show sharp increase  in the percentage of people with dementia as the oldest age groups continue to grow in number, so effective strategies to prevent dementia are critical,’ she said.

The study, published online by the journal Neurology, involved 960 people with an average age of 81 who did not have dementia and were followed for an average of 4.7 years.

The participants completed a questionnaire about how often they ate certain foods and had their thinking and memory skills tested yearly during that time.

The survey asked how often and how many servings they ate of three green, leafy vegetables: spinach, with a serving being a half cup of cooked spinach; kale, collards or greens, half cup cooked; and lettuce salad, with a serving of one cup raw.

The participants were divided into five equal groups based on how often they ate green, leafy vegetables.

Overall, the participants’ scores on the thinking and memory tests declined over time at a rate of 0.08 standardized units per year.

That is the difference of about 11 years worth of change, according to the study authors.

They said the results remained valid after accounting for other factors that could affect brain health such as smoking, high blood pressure, obesity, education level and amount of physical and cognitive activities.

But Professor Morris noted that the study doesn’t prove that eating green, leafy vegetables slows brain aging, it only shows an association.

She also warned that the study cannot rule out other possible reasons for the link.

Professor Morris added that because the study focused on older adults and the majority of participants were white, the results may not apply to younger adults and people of other races.