High levels of low-density lipoprotein (LDL) cholesterol, which is also known as “bad cholesterol,” has been identified as a major culprit in the development of coronary heart disease (CHD). Accordingly, scientists have established a link between plant-based diets and lower total cholesterol levels.

The experts, from three universities, recently conducted a comprehensive review and meta-analysis on the association between the consumption of vegetarian diets and the level of plasma lipids, or the lipids, cholesterol and triglycerides, found in blood, asserted that vegetarian diets were associated with significantly lower levels of total cholesterol.

In their report, published in the journal, Nutrition Reviews, and reported by MedicalNewsToday, the authors opined that their findings would have an impact on preventive care for cardiovascular diseases. 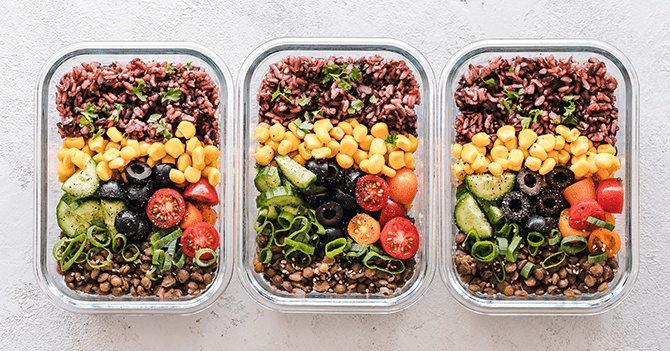 The team had examined 30 observational studies and 19 clinical trials focusing on the relationship between vegetarian-type diets and plasma lipids. Studies and trials included in the meta-analysis focused on vegetarian, semi-vegetarian, and vegan diets. In the context of the review, the term “vegetarian diets” refers to diets that only include meat products less than once per month.

They further stated that “Those [individuals] who have followed vegetarian dietary patterns for longer periods may have healthier body compositions as well as better adherence to a vegetarian diet, both of which may have an effect on blood lipids.”

Other collaborators in the study, alongside Dr Yokoyama, were Susan Levin, director of nutrition education at the Physicians Committee for Responsible Medicine in Washington, D.C.; and Dr Neal Barnard, from the George Washington University School of Medicine and Health Sciences, also in Washington, D.C. 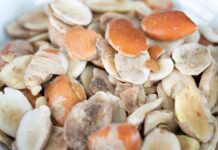 Beat That Diabetes, Obesity With Extracts of African Wild Mango