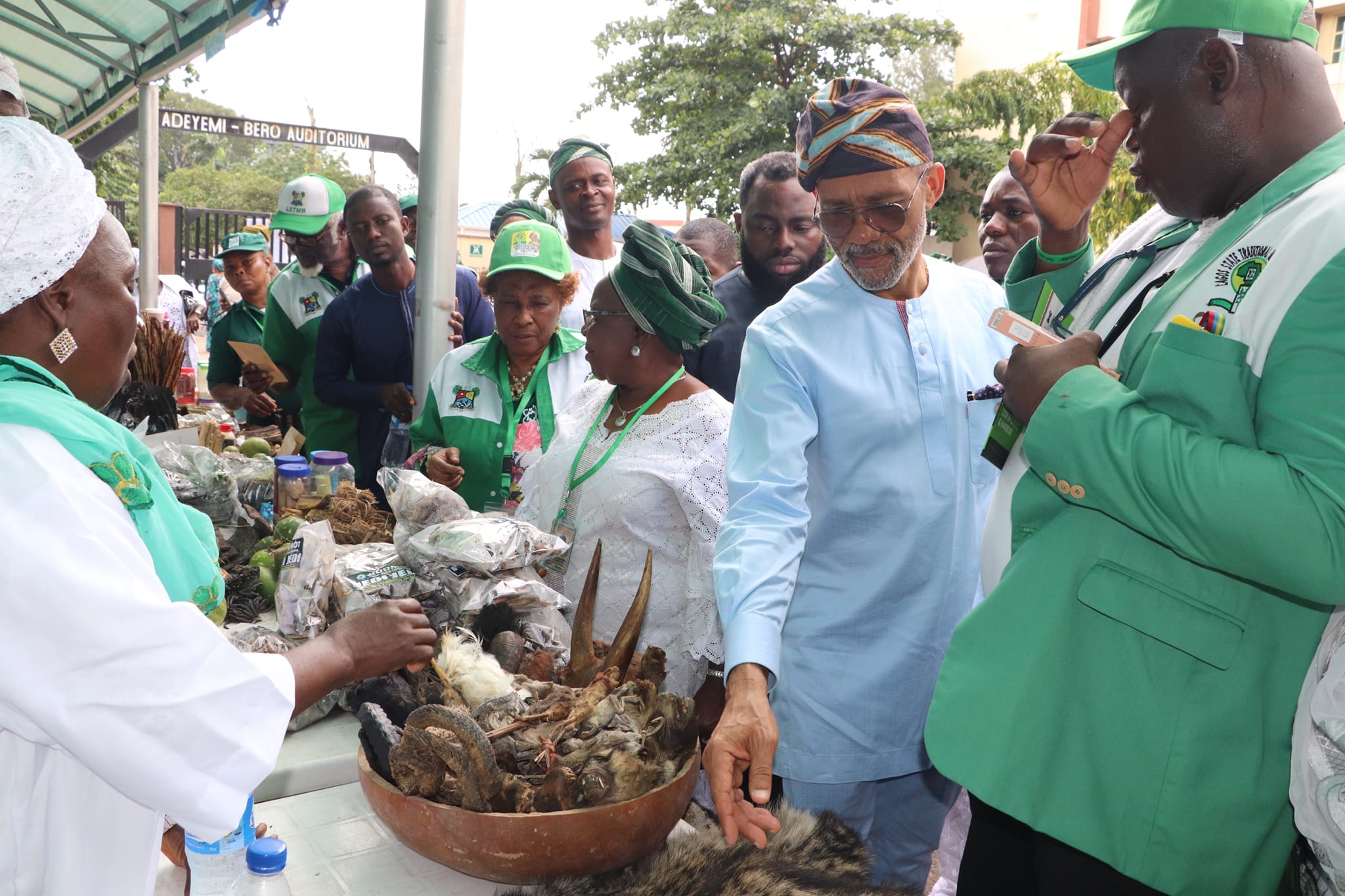 The Lagos State Governor, Babajide Sanwo-Olu has underscored an urgent need to ensure that both traditional medicine and conventional medicine must work together to provide sustainable healthcare delivery to citizens.

He said the theme is well thought out as it underscores an urgent need to ensure that both traditional and conventional medicine work together to provide sustainable healthcare delivery to citizens.

Sanwo-Olu, who unveiled the code of conduct handbook for traditional, complementary and alternative medicine (TCAM) practitioners at the Adeyemi Bero Auditorium, Alausa, Lagos to commemorate the Year 2022 African Medicine Day in Lagos, explained that the guide was developed to direct traditional and alternative medicine practitioners aright in providing qualitative healthcare services to citizens while conforming to basic ethical standard. 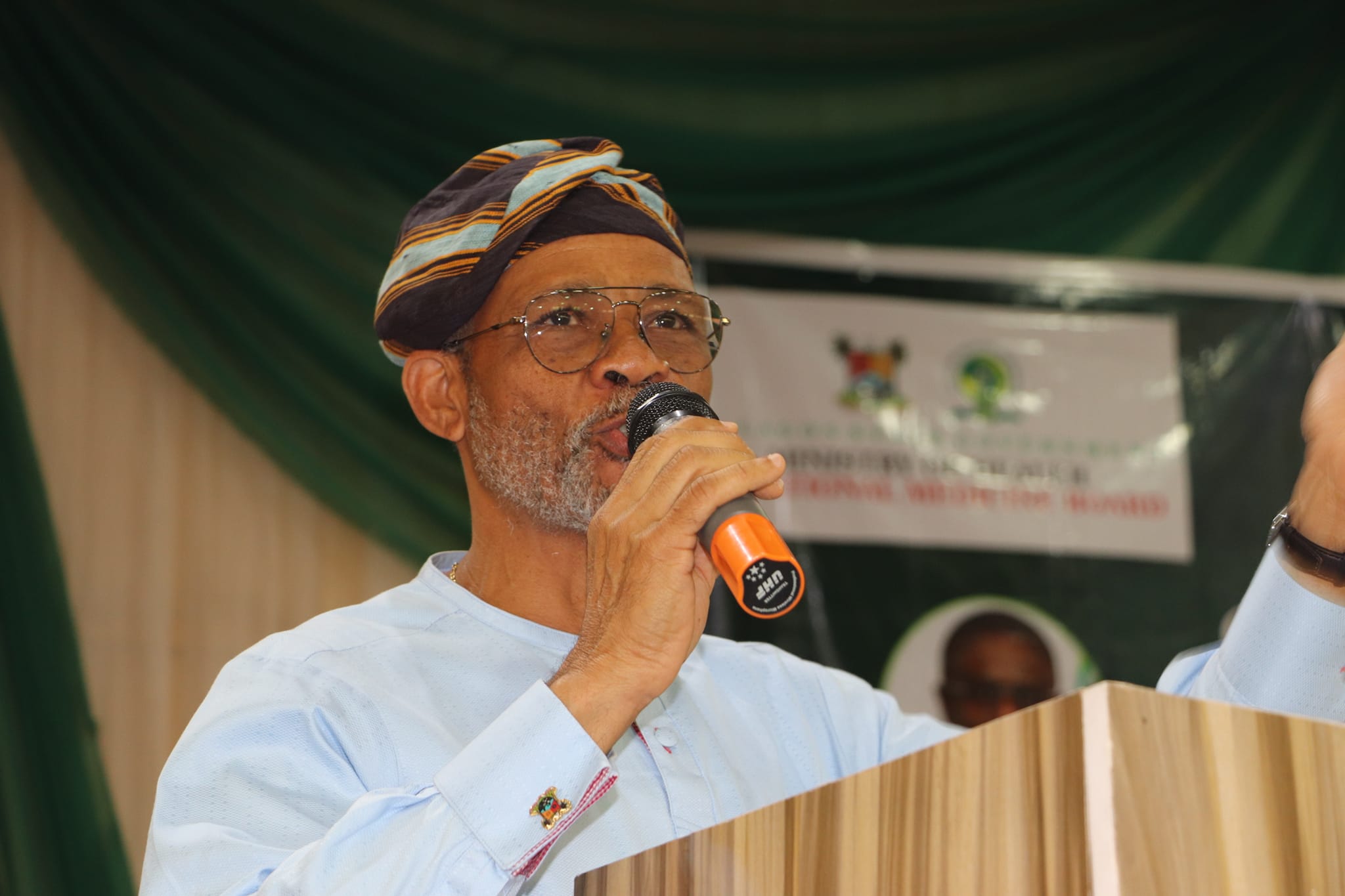 The governor also stated that the code of conduct handbook for practitioners is the first of its kind in Nigeria, explaining that the development and launch of the document is an indication of the commitment of the state government to fight quackery in traditional and alternative medicine practice as well as a show of professionalism of the Lagos State Traditional Medicine Board.

He added that the state government will continue to educate citizens on the benefits of TCAM and ensure that practitioners operate within their scope of practice.

He said: “As a government, we are concerned about the wellbeing of our citizens here in Lagos and we know that 80 per cent of you are using traditional medicine or alternative medicine. It is imperative that we understand what you are using, for your own safety. One of the key responsibilities of government is public protection and so our role is to make sure that you are aware of the benefits of traditional medicine and also aware that if the practice is not regulated, may be harmful”.

“It is important for us to find a way in which traditional and conventional medicine can work together. When you go to India, China and other places you walk into a health facility and you see traditional medicine practitioners on one side and conventional practitioners on the other side, and they tend to collaborate very well because everyone knows their boundaries. It is very important that you do not practice outside of your scope because you are putting the life of your patients at risk’’ he said.

The Secretary to the State Government, Mrs Folashade Jaji, in her address at the event explained that the 2022 African Traditional Medicine Day Celebration presents another opportunity to educate the people on the benefits of traditional medicine adding that traditional medicine has proven to be effective in treating diseases and other health related issues including stress and anxiety.

Jaji who was represented by the Director, Political Service, Mrs Olabisi Shonibare stated further that the present administration remains committed to the achievement of its health and environment mandate of the themes agenda and will not relent in policy making and implementation geared towards achieving a sustainable health care delivery system in the state.

Earlier in his remarks, Permanent Secretary, Ministry of Health, Dr Olusegun Ogboye stated that the Lagos state Traditional Medicine Board has been doing a lot of work around getting traditional medicine practitioners registered and helping them build their capacity for effective service delivery.

Ogboye explained further that the state government is committed to eradicating quacks from traditional medicine practice, adding that all health care givers in the state will be properly regulated irrespective of the spectrum, stressing that some practitioners tend to hide under orthodox or traditional practice whenever it pays them.

“Lagos State Traditional Medicine Board has been  doing a lot of work in  getting  traditional medicine practitioners registered and helping them to build their capacity including spending time with orthodox practitioners teaching them about different herbs and also work around regulating them”.

“Some of our people want to hide behind orthodox medicine when it pays them and hide behind traditional medicine when it pays them. These are things that we have been able to sought out among ourselves such that whichever side of the spectrum that you belong, you will be regulated for the protection of the people of Lagos. We need to keep quacks out of traditional practice” He said.

Speaking in the same vein, the Chairman Traditional Medicine Board,  Prof.  Adebukola Adefule Oshitelu in her remarks urged the traditional medicine practitioner to always operate within their scope so as to avoid putting their patients in greater risks.

She urged practitioners of TCAM to exude professionalism and be guided by the ethics of the profession at all times as codified in the handbook. She noted that every noble profession is guided by code of conducts that set it apart from practice by charlatans and quacks. 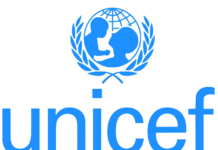 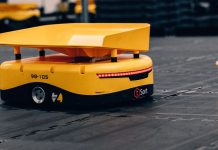 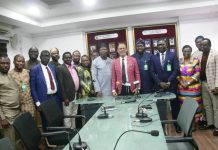