Scientists for the first time ever have conducted their first study focusing on women’s techniques for increasing their own pleasure from vaginal penetration.

The findings, published in the scientific journal, PLOS ONE, identify and name four distinct methods: “Angling” pairing”, “shallowing” and “rocking.” This helps the hips during penetration to adjust where inside the vagina the toy or penis rubs, in order for them to climax.

“For the first time, we have detailed scientific data to understand the different ways that women experience more pleasure with vaginal penetration. This information can help us build a vocabulary to describe female pleasure that currently doesn’t exist,” Dr Hensel explained. 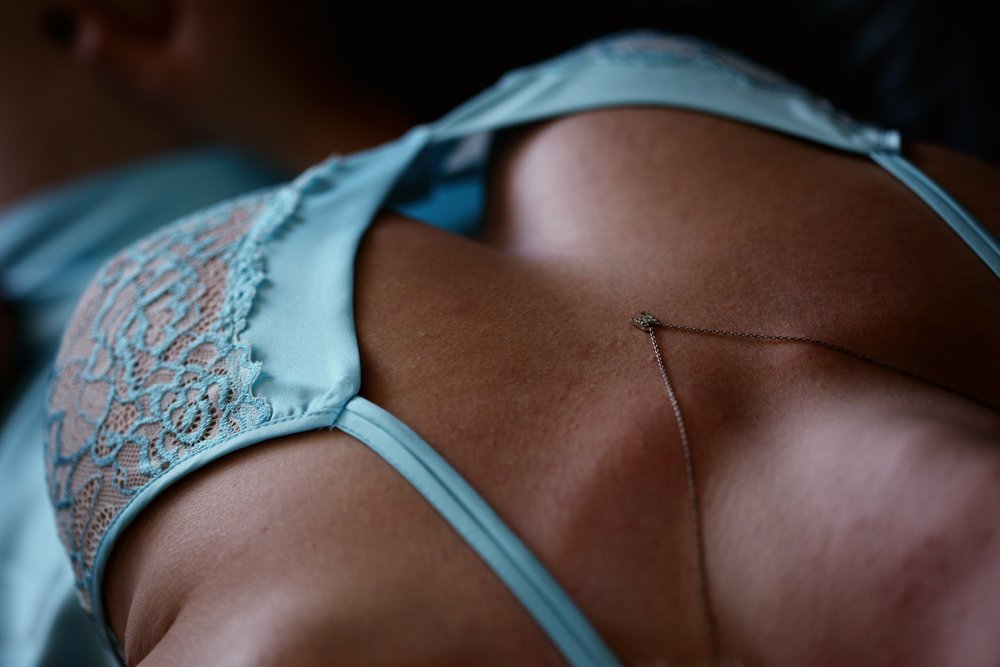 “When something doesn’t even have a name, it’s made literally unspeakable,” said Dr von Hippel. “Until now, there haven’t been words for the specific ways women improve their pleasure. By giving these prevalent techniques names and showing how they can be effective, we hope women will be empowered to explore what they like and advocate for what they want, in and outside of the bedroom.”

To begin, the researchers gathered discoveries and insights from a community of 4,270 women from around the world and analysed the results to find themes and underlying patterns. These qualitative findings then informed the quantitative, cross-sectional, nationally representative survey fielded online with 3,017 American women, ages 18-93.

The scientists noted that sexual pleasure has been linked to improved physical, social and emotional wellbeing, “particularly for women”.

“Viewing this pleasure as a “critical scaffold” to wellbeing “reframes” a woman’s “enjoyment of sex as a fundamental human right”.

“Often to achieve this, a woman requires confidence, communication skills and an “ability to negotiate” with her partner.

“The women were made up of “many under-researched and often harder-to-reach populations across ethnicity, economic classes, sexual orientations, gender identities and internet access”.

“We asked thousands of women what they do to experience more pleasure from penetrative sex and found there are four techniques that work for most women,” said Dr Christiana von Hippel, which provides users with the “latest science about what feels good and why”.

“Our company gave them descriptive names and created tasteful diagrams, animations and videos of women of all ages explaining their own experiences.”

As well as angling, more than four in five (84 per cent) of the women are fans of “shallowing”, penetrative touching just inside the entrance of the vagina.

Just over a quarter (76 per cent) use “rocking”, when the base of the penis or sex toy rubs against the clitoris during penetration, staying all the way inside the vagina rather than thrusting in and out.

Nearly seven in 10 (69 per cent) partake in “pairing”, when a woman or her partner stimulates the clitoris during penetration.

83.8 per cent of women orgasm more often or increase their pleasure through ‘shallowing,’ penetrative touch just inside the entrance of the vagina with a fingertip, sex toy, penis tip, tongue or lips.

“We hope bringing this important knowledge out of the shadows into the light of day with clear language will empower women to better recognise, communicate and act on what they want,” said Dr von Hippel.

PLOS One’s senior editor Julia Robinson agrees, adding the research “contributes to the base of academic knowledge, and explores an under-studied topic that is related to women’s health and wellbeing”.