The latest industrial action embarked upon by the Nigerian Association of Resident Doctors (NARD) at such a critical time as this is another sad reminder of the deplorable state of the country’s healthcare delivery system. More importantly, it reflects the government’s habitual failure to prioritise the healthcare of the citizenry.

Strike actions by health professionals, which have become so commonplace in this clime, often arise from government’s penchant for reneging on its agreements with these essential workers. For instance, when NARD embarked on a similar strike action in April this year, the Federal Government called the members to a roundtable and made promises to the effect that all their demands would be promptly addressed. Unfortunately, the government, as usual, played the monkey’s trick on the association by failing to implement most of those demands. Thus, the medics had no other option than to resort to another strike action, while appealing to Nigerians to bear with them, in the face of a ravaging COVID-19 third wave that is causing much trepidation around the world. 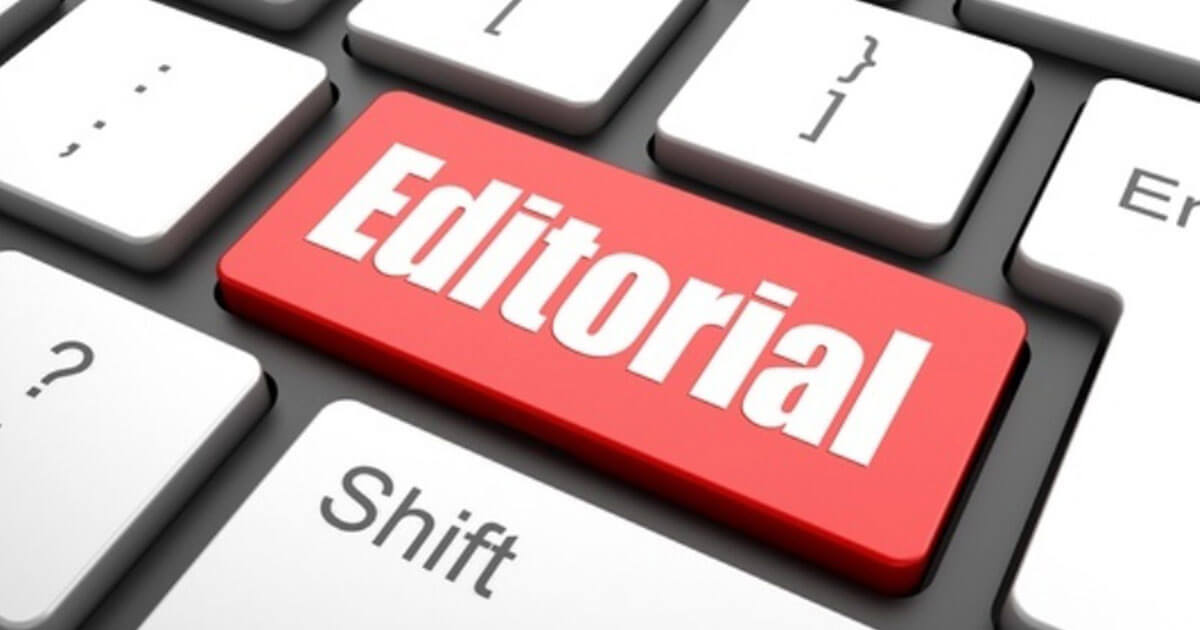 The Federal Government must demonstrate a sincere commitment towards swiftly ending this impasse, in the interest of the citizens who are always at the receiving end of such avoidable disruption in life-saving healthcare services. Putting the whole blame on NARD and threatening the members with sanctions, as the government is currently doing through the Minister of Labour, Senator Chris Ngige, will not solve the problem. Rather, the government must sincerely examine the issues of remuneration, insurance cover, as well as benefits for physicians who have paid the supreme price in the line of duty, as being presented by NARD.

READ
What is Happening to the NDDG?

It is unfortunate and demoralising that, at a time when most countries of the world have tripled their health sector expenditures due to the COVID-19 pandemic, the Nigerian government continues to gleefully give the impression that repositioning the nation’s health system is the least of its concerns. It is totally unacceptable that in some government hospitals, even personal protective equipment (PPE) are absent or insufficient, while the available facilities are being daily overstretched and overwhelmed, in a country reputed to be one of the largest producers of oil in the world.

If nothing else jolts the Nigerian government to the appalling infrastructures and working conditions within the health sector, then the massive brain drain and exodus of health professionals to other countries should. Presently, most young doctors, once they leave medical school, start processing their relocation to foreign climes, where conditions of service are inviting and encouraging. Many doctors who migrate to developed nations, especially Arab nations, are paid about the quadruple of the amount they would have been paid in Nigeria. This is in addition to a convenient working environment and a good insurance cover for themselves and their families.

READ
Combating the Menace of Drug Abuse in Nigeria

We wish to emphasise that the grievances of NARD are not only legitimate but justifiable. There is no sane country in the world where the wellbeing of politicians supersedes that of medical professionals. Yet, while Nigerian politicians constantly smile to the bank with millions and billions of naira, health professionals are paid pittances as hazard allowance. These same politicians are typically the first to seek medical attention abroad, whenever they have health issues. Where is the nationalism in such attitude?

The common man whose hopes are hinged on government-owned hospitals continues to wait in vain to have his medical expectations met. As things stand, many have resorted to self-help while others have fallen into the hands of quacks and other unlicensed caregivers. The consequences are not only catastrophic but embarrassing for a country of Nigeria’s stature.

It must also be emphasised that the FG dragging NARD to the industrial court is tantamount to leaving the real issues and chasing shadows. Irrespective of the outcome of such a move by the government, the rot that has continued to degrade the operations of health professionals in Nigeria, especially in government-owned hospitals, may sooner or later reach a melting point where the entire system will collapse. We advise the government to make hay while the sun shines.

Moreover, acceding to the demands of resident doctors and other aggrieved health professionals, we urge the government to, as a matter of urgency and national pride, enact a law barring politicians from embarking on medical tourism abroad. Seeking medical attention overseas must only be for critical cases that cannot be handled within the country and must be by professional referral. This law should apply from the president down to the ward councillor. We also call on the honourable Minister of Health to always engage the federal government more than he has done so far during the current stalemate. 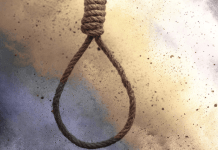