Sequel to media reports on Monday on the ravaging strange disease in Kano State, which was reported to have cliamed eight lives, the Kano government said it has dispatched a Rapid Response Team to check the authenticity of the reported outbreak of a strange killer disease in Dawakin Tofa Local Government Area of the state.

The state Commissioner of Health, Kabiru Getso, made this known through the Public Relations Officer of the ministry, Isma’il Gwammaja, on Tuesday in Kano.

He said that the story of the reported outbreak of the strange disease was reported through the media and that prompted the commissioner to direct the rapid response team to swing into action with a view to ascertaining the veracity of the report.

Mr Getso, however, revealed that as soon as the ministry received details on the findings of the team, it would be made known to members of the public.

NAN reports that on Monday evening, some media outfits in the state reported that a strange disease had claimed the lives of eight persons in Dungurawa community in Dawakin Tofa. 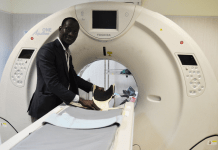 Board Campaigns Against Quackery in Radiography Profession 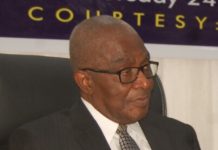