In a recent study conducted by Professor Marie-Elise Parent from Institute national de la recherché scientifique, Canada has found that abdominal obesity appears to be associated with a greater risk of developing aggressive prostate cancer.

According to the journal Cancer Causes & Control Prostate, prostate cancer is the most common form of cancer among Canadian men and the third leading cause of cancer death.

Over the years, several studies have shown that obesity is a major risk factor for prostate cancer. To further explore the link between disease incidence and body mass, the research team studied data from a survey conducted in Montréal between 2005 and 2012. Researchers observed that abdominal obesity was associated with an increased risk of aggressive cancer. 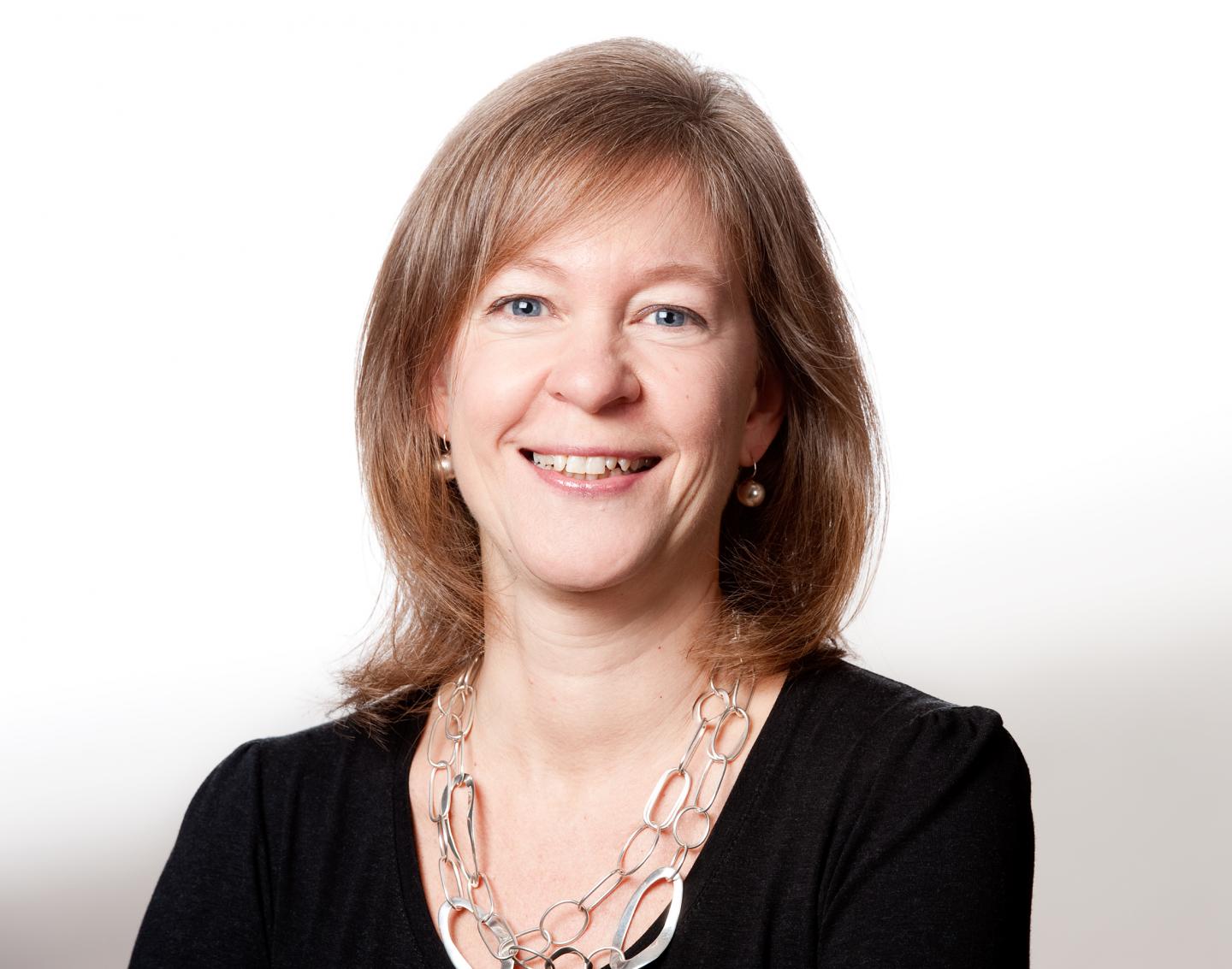 Prof. Parent also mentioned the risk factors for aggressive cancer as a big step forward in health research because it’s the hardest to treat. She added that the data creates an opportunity to work preventively, by monitoring men with this risk factor more closely.

“The actual distribution of body fat appears to be a significant factor in the development of the disease: the impact on a person’s health can vary depending on whether the fat is concentrated around the abdomen or distributed throughout the body,” Parent noted.

According to Éric Vallières, a Université de Montréal student conducting his doctoral research at INRS and the study’s main author, “Abdominal obesity causes hormonal and metabolic variations that can promote the growth of hormone-dependent cancer cells. Abdominal obesity is believed to be associated with a decrease in testosterone, as well as a state of chronic inflammation linked to the development of aggressive tumors.”

General obesity did not show the same correlation as abdominal fat. This may result from a detection bias and possible biological effects. “In obese people, the protein used to detect prostate cancer at an early stage, prostate-specific antigen (PSA), is diluted in the blood,” Mr Vallières says. “This hemodilution makes cancer more difficult to detect.”

The research team believes that studies on the timing of obesity exposure over a lifetime should be prioritised, and that a more in-depth analysis of body fat distribution could provide greater insight into the risks of developing prostate cancer.