While many city dwellers in Nigeria may have come to see regular exposure to air pollution – especially that of toxic fumes from motor vehicles and electricity power generators – as normal and harmless, experts have recently warned against the harmful effects of air pollution on the human system.

According to a new study conducted by researchers in California, United States, it was found that children and teenagers exposed to high levels of traffic pollution showed signs of premature aging. The study further discovered that youngsters with asthma had higher levels of a pollutant caused by motor vehicle exhaust.

The study, published in the Journal of Occupational and Environmental Medicine, and reported by DailyMailOnline analysed 14 children and adolescents living in Fresno, California – the second-most polluted city in the US – and found that those with higher levels of pollutants had a specific type of DNA damage called telomere shortening, the main cause of age-related breakdown of cells. 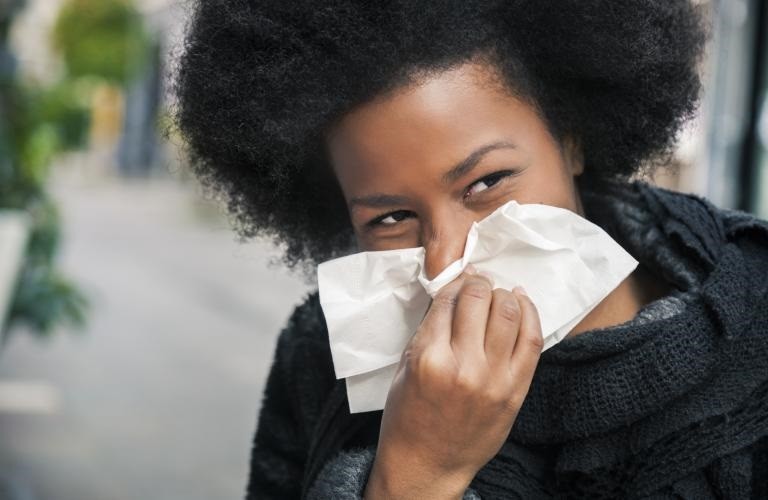 In the words of Dr John Balmes from the University of California, Berkeley, and his colleagues, “Children may be especially vulnerable to the effects of telomeric DNA damage, due to their physical development as well as developing immune system.”

The implication of the findings is for Nigerians to protect themselves and their wards as much as possible from the dangerous effects of pollutants, especially as the World Health Organisation has put the statistics of annual casualties from air pollution to be about 3.7 million.

Even more alarming is that Nigeria cities of Onitsha, Aba, Kaduna and Umuahia   top the list of the 20 most polluted cities in the world, with the cities being rated the worst in air quality by the WHO Urban Ambient Air Pollution Database in 2019.

The takeaway from the findings for commuters and people trading on busy roads and shops is for them to get protective masks to shield them from the daily heavy pollution on Nigerian roads and streets, as the study further warned that working near busy roads triggers asthma and premature aging.